Nintendo are gearing up for the festive season with this Fridayâ€™s eShop launch of Mario Tennis: Ultra Smash on Wii U. The price of the digital version has been set at Â£39.99. While there are cheaper ways to get hold of the it, Nintendo are throwing in a download code for N64 Mario Tennis (worth Â£8.99) with the eShop release.

Itâ€™s a pretty tempting offer, although it might be wise to wait for Ultra Smash‘s reviews to surface. Mario Tennis Open on 3DS received a lukewarm reception at launch, after all.

We were expecting to see Animal Crossing amiibo Festival on the eShop too but that appears to be a physical-only release due to requiring the new AC amiibos. We should have figured as much, no pun intended. Instead, and presumably to coincide, the eShop sees a Virtual Console release of the Nintendo DS classic Animal Crossing: Wild World (Â£8.99). 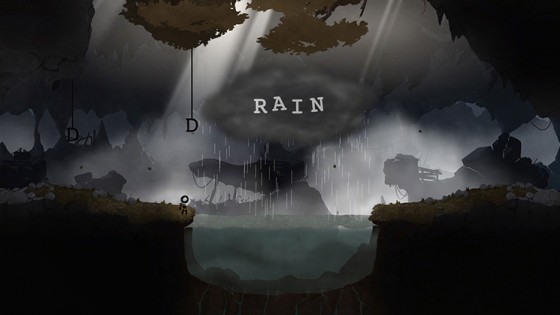 Barbie also graces 3DS this week at the same price, along with BigBenâ€™s I love my Pony (Â£19.99). Try to contain your excitement.

Then on 3DS thereâ€™s the apparently pretty good Crazy Construction (Â£3.99 – regular price Â£4.99) and yet another batch of games from Joindot, all of which have been reduced several times this year already. And you thought Rockstarâ€™s bi-monthly Xbox 360 digital sales were growing wearisome.