Rise of the Tomb Raider and Fallout 4 have more in common than simply being two of this winterâ€™s biggest releases. Reviews went live on Monday and general consensus has it that both are highly similar to their predecessors. While many franchises routinely receive a kicking for being over familiar though, critics are in agreement that in these two instances â€˜more of the sameâ€™ is a good thing.

In the case of Fallout 4 – which has received a mixture of 8s, 9s and 10s – itâ€™s very much a â€˜warts and allâ€™ scenario – like Fallout 3 and New Vegas there are far too many glitches to contend with. Weâ€™d like to think that the developers have a patch underway as we type but theyâ€™re probably too busy celebrating the gameâ€™s success – it looks set to be a record breaker. 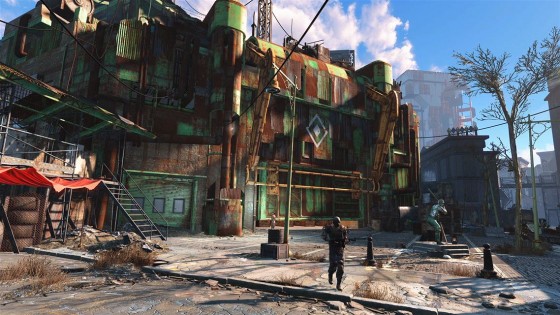 Rise of the Tomb Raider meanwhile follows on from 2013â€™s Tomb Raider reboot; undecidedly combat heavy but gorgeous to look at and the puzzles are a pleasure to solve. Reviews score for Laraâ€™s latest have mostly been 8s and 9s, save for Eurogamer – who wasnâ€™t particularly impressed – and Destructoid who felt that it didnâ€™t fix any of its predecessorâ€™s faults. The jury is still out on the Xbox 360 version.

Other releases for this week are somewhat thin on the ground. Skyhigh shooter Rodea: The Sky Soldier may interest Wii U loyalists, packaged with the once cancelled Wii iteration. Word has it that the Wii version actually has superior controls than that of the Wii U version, so if youâ€™re curious about this one then best bag a copy quickly – it’s only available with the first print run. A 3DS version also launches this Friday. Apparently itâ€™s not too hot though. “Rodea the Sky Soldier on 3DS is a poor version of what looks like an otherwise fun game on the Wii” said God is a Geek. 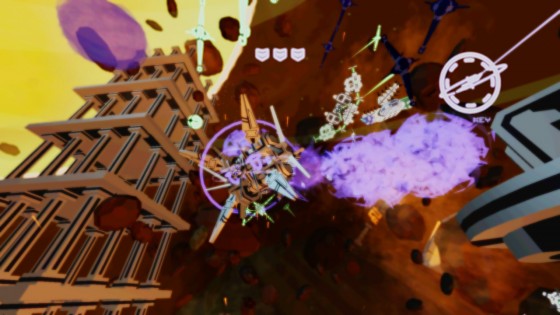 Then on PS4 and PS Vita thereâ€™s JPRG Sword Art Online: Lost Song. No reviews have surfaced yet, which is probably because it isnâ€™t due out in the US until next week. Famitsu gave it 32/40, mind, so itâ€™s likely to be a safe purchase. Abstract 360 degree shooter Kromaia Î© also hits PS4 this week – in both digital and physical form, via Rising Star – while â€œsurvival arcade racerâ€ BlazeRush makes the jump from PS3 to PS4. That last one will set you back Â£13.99. Apparently itâ€™s pretty good.

This leaves us with Gems of War – a free-to-play puzzler of the match-three variety. Developed by the creators of Puzzle Quest, itâ€™s available now on PS4 and Xbox One. We spent some time with it earlier this week (while Fallout 4 was installing and updating) and found it to be a darn sight more pleasurable than that Frozen puzzler from a few months back. We may even give it a â€œproperâ€ review somewhen soon.