If it wasnâ€™t for Yuji Nakaâ€™s Rodea the Sky Soldier this weekâ€™s eShop roster would be approaching laughably poor, leaving us with just a bunch of (very) casual 3DS games to talk about.

Moving onto the main event, Nights into Dreams-eqsue shooter Rodea: The Sky Soldier is finally out this week after an incredibly rough development. It started out as a Wii-exclusive in 2010 which was then cancelled in 2011 despite being ready for release. After a spell in limbo – during which the gameâ€™s future appeared grim – it was then reported that Wii U and 3DS versions were underway, with the â€˜cancelledâ€™ Wii version thrown in with the Wii U release as a bonus for those who purchased the first print run. 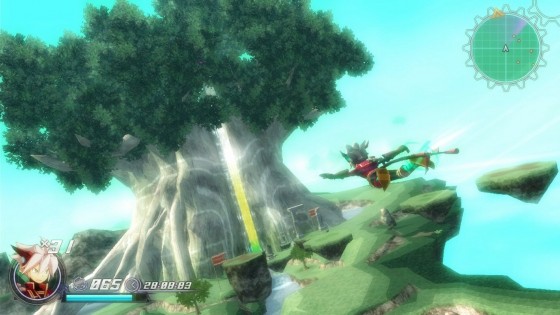 After five years of development and doubt, Rodea: The Sky Soldier has unfortunately turned out to be a bit of a non-event. The 3DS version received a critical mauling by God is a Geek due to â€œatrociousâ€ controls, and while the Wii U version has seen slightly more positive reviews most critics claim that itâ€™s nothing to get excited about. Destructoid notes that â€œthe troubled developmental process is tangible in the final buildâ€ while Hardcore Gamerâ€™s verdict was that it â€œfails to live up to its lofty ambitionsâ€.

If youâ€™re still determined to give it a try the 3DS version will set you back Â£34.99 while the Wii U version has been priced at Â£39.99. Both are due on the eShop this Thursday.

Incidentally, Wikipedia claims Rodea the Sky Soldier is set to become the final official Wii release but we can debunk this â€œfactâ€ here and now – a new Barbie game is due out 20th November. This took us all of thirty seconds to research for ourselves. 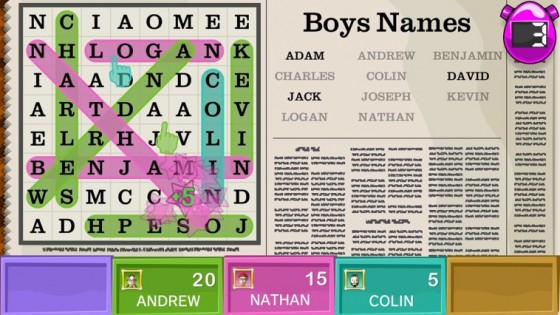 Aside Wii U mini-game collection Word Party (Â£11.99 until 26th Nov – Â£14.99 thereafter; demo available) – which includes word searches, anagrams, crosswords and more – thatâ€™s it for new releases. There are a few little bits and bobs due though such as SEGA Mega Drive, GameGear and Mark III themes for 3DS (Â£1.59 each) plus Barbie, Hot Wheels and Monster High themes courtesy of Mattel (Â£1.39 each). Shin Megami Tensei: Devil Survivor 2 also sees a new piece of DLC, entitled Addonetarium (89p).

Even discounts are slim on the ground this week. Affordable Space Adventures, Rock â€˜N Racing Off Road DX and Roving Rogue are down to Â£13.50, Â£4.45 and Â£5.39 respectively while 2D platformer Canvaleon gets a permanent cut to Â£8.99. Nice to see Affordable Space Adventures becoming slightly more affordable. We’re sure we weren’t the only ones to gawk at the initial Â£16.99 price tag.