If you read our Halo 5: Guardians review round-up – or simply read a handful of reviews elsewhere online – you would have seen that scores havenâ€™t been universally positive. Itâ€™s certainly facing the most mixed reception of any Halo game so far, with the single-player mode in particular coming under fire.

Since writing our round-up Digital Spy handed out a mediocre 3/5 while Slant magazine gave it only a marginally better score – 3.5/5. Even the Official Xbox Magazine wasnâ€™t entirely smitten, giving it 4/5. Not a bad score, granted, but one thatâ€™s still short of series standards. â€œWhen Guardians finds its feet and learns to work with, rather than against, its teamwork mechanics, the result is an epic, high-octane shooter that is unmistakably Haloâ€ they said.

On the higher end of the score spectrum, it has also received 10/10 from Brash Games, 9.0 from GameTrailers and 9/10 from Forbes. Like we said, scores have been mixed. 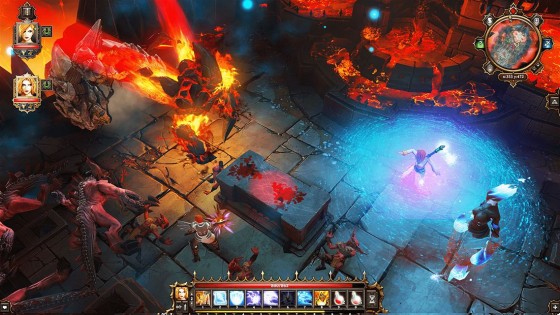 The same canâ€™t be said for Divinity Original Sin: Enhanced Edition, which stands a good chance of becoming this yearâ€™s sleeper hit. Using Metacritic as a reference it has yet to receive a single review score lower than 8/10. IGN gave it 9.0, reporting claiming that â€œIf you want the RPG with the most skills, the most stats to consider, and a world that constantly makes meaningful use of every line on your character sheet, thereâ€™s nothing else quite like Divinity: Original Sin Enhanced Editionâ€

As much as weâ€™d like to see some new titles from Nordic Games, theyâ€™re currently quite content knocking out HD updates and whatnot. Darksiders 2: Deathinitive Edition launched Tuesday on PS4 and Xbox One for around Â£20-Â£25, including all DLC, a revised loot system and a reworked graphic engine. Itâ€™s likely to be a safe purchase, ignoring the fact that the original version was free on Xbox 360 not that long ago. Friday then sees the arrival of MX vs. ATV: Supercross Encore Edition on PS4, again for around Â£20. Improved physics and controls are promised. 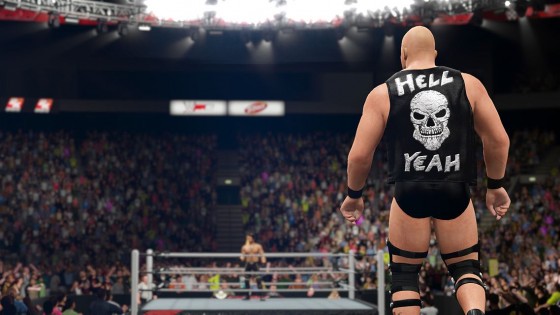 Because itâ€™s that time of year thereâ€™s another annual sporting update out this week as well – WWE 2K16. CheatCC gave it 4.5/5 while Game Revolution dished out 4/5. â€œWith the new limited reversal system and a much higher overall production value, WWE 2K16 is the competent fighter we always knew it could beâ€, they said.

Unless mistaken just three other games are heading to store shelves. They are Minecraft: Story Mode – A Telltale Game Series – with episode two also arriving this week – Shovel Knight (available for around Â£15; Xbox One version sadly cancelled) and the 3DS JRPG SMT Devil Survivor 2 Record Breaker. Presumably that has nothing to do with the British children’s TV show. 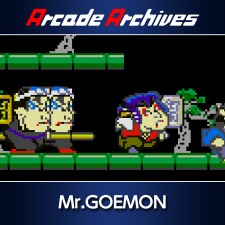 Over on PSN the well-received Bomberman clone Bombing Busters heads to PS4 and PS Vita for Â£5.79, while Marvel Puzzle Quest – which made a surprise Xbox 360 appearance two weeks ago – hits PS4 and PS3. Thereâ€™s every chance itâ€™ll appear on Xbox One this Friday, too. Curiously, the PS3 version is listed as FTP while the PS4 version is Â£11.59.