For a second week running itâ€™s a busy one for the UK Nintendo eShop. The Wii U sees another wave of indie releases, while the 3DS gets not one but two retail downloads – Animal Crossing: Happy Home Designer and Dragon Ball Z: Extreme Butoden. 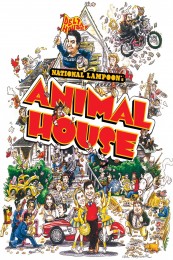 As we always seem to find ourselves saying, youâ€™d be better off buying these two in physical form. Dragon Ball Z: Extreme Butoden can be pre-ordered from Amazon for Â£22.99. The eShop price? Â£29.99. Animal Crossing: Happy Home Designerâ€™s price meanwhile has been set at Â£34.99 – the same price the NFC reader bundle costs. That version comes with a pack of amiibo cards too.

Review scores for the Animal Crossing spin-off – the first of two this year, with amiibo Festival on Wii U due soon – have been incredibly mixed. On the higher end of the score spectrum we have 4/5 from GamesRadar, 8.0 from IGN and 7.5 from God is a Geek. On the lower end: 6.0 from Polygon, 5.5 from EGM and 5/10 from GameInformer. Suffice to say, read as many reviews as you can before deciding to open your wallet – even some of most dedicated Animal Crossing fans were left feeling disappointed.

As for Dragon Ball Z: Extreme Butoden, your guess is as good as ours – it isnâ€™t out in the US until 20th October, and as such there are no reviews yet.

The 3DS gets just one other release this week – the 8-bit era influenced 1001 Spikes (Â£13.49). Also due on Wii U (for the same price), it was first released in the US back in June where it arrived to glowing reviews. Destructoid – who handed out a lofty 9.5 – noted that the Wii U version suffered from crash bugs and other issues. We presume the delay was to tidy this version up. IGN meanwhile gave it an 8.0: â€œ1001 Spikes is nightmarishly tough but impossible to put down. It’s a treat for retro fans and hardcore masochists.â€ 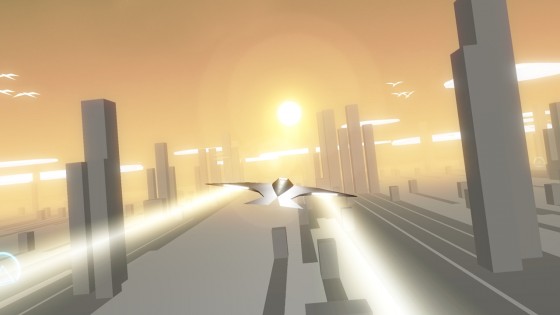 IGNâ€™s review of Medabots from 2003 is still up. They gave it a lukewarm 6/10, making it an odd choice for a Virtual Console re-release. Race the Sun is worth a look though – we find ourselves going back to the PS4 version every now and then. Piloting a solar powered craft, itâ€™s a simple case of avoiding obstacles to get as far as you can before the sun sets. Not a game for lengthy gaming sessions, but a decent way to while away a few minutes here and there.

If you missed Spy Chameleon first time round, hereâ€™s your chance to get it for very little – itâ€™s something of a hidden gem.