It appears not many publishers want to go up against the almighty juggernaut that is FIFA. By our reckoning just three other releases are joining EA’s latest on store shelves.

Reviews of FIFA 16 went live earlier this week. General consensus has it that itâ€™s still one of the best sports games around and the new features – including womenâ€™s national teams – are welcome additions, albeit far from revolutionary. Scores so far include 9/10 from GameSpot, 7.8 from IGN, 8.75 from GameInformer. 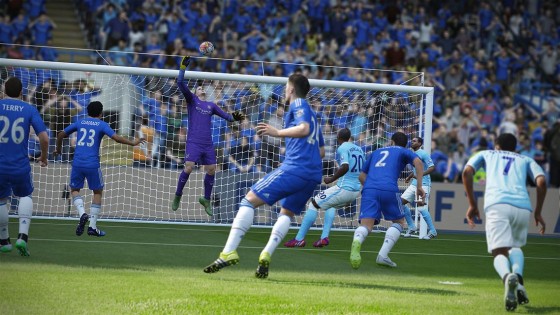 Blood Bowl 2 provides football frolics of a different kind. Reviews are few currently, but those available are mostly positive. â€œBlood Bowl 2 is a step forward. It’s a much friendlier, easier game than its predecessors, with improved looks, a tutorial campaign, controller support, and the UI improvements. New players won’t feel blocked off from enjoying itâ€ said GameSpot before handing out 8/10.

IGN meanwhile gave it the same score as FIFA 16 – 7.8. â€œBlood Bowl 2 is a smashy, satisfying, irreverent combat-sports melee that leaves just a bit too much of the outcome up to the six-sided diceâ€ was their verdict. 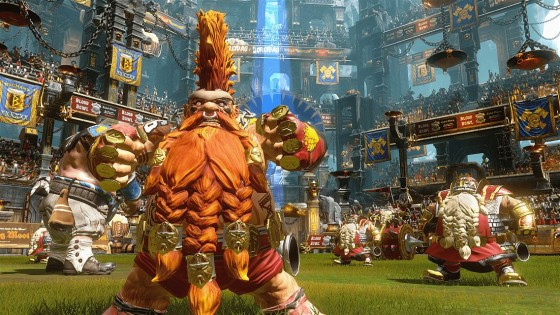 Another annual franchise rearing its head this week is Skylanders. Skylanders SuperChargers introduces land, air and sea vehicles plus online play for the first time ever. The Nintendo versions also bring along Donkey Kong and Bowser for the ride. Tingle next year, eh? It’s worth pointing out though that the Wii and 3DS version simply focus on racing rather than adventuring, hence the ‘SuperChargers Racing’ subtitle.

What with LEGO Dimensions due next Tuesday and Disney Infinity 3.0 out already, it seems Activision knows full well that theyâ€™re going to be fighting for shelf space this year – unless weâ€™re mistaken, SuperChargers is launching with just four extra characters and their additional vehicles. There is a catch though – the figures are more expensive this year, coming in at around Â£15 each compared to the usual Â£8-Â£10.

Scores for Skylanders SuperChargers include 9/10 from The Metro (â€œEasily the best toys-to-life game so farâ€) and 4/5 from The Guardian (â€œthe most fully featured Skylanders offering to dateâ€). 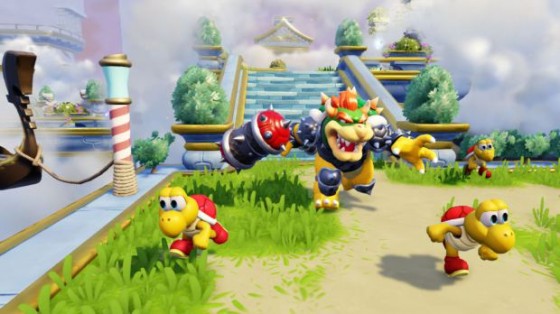 The final retail release for this week is the anime brawler Saint Seiya: Soldiers’ Soul on PS4 and PS3. The lack of reviews isnâ€™t encouraging in the slightest.

Itâ€™s a quieter week than usual on the download services too. Quiet, yet noteworthy – pixel art platformer Extreme Exorcism and the tad more terrifying underwater horror adventure SOMA have both arrived to rave reviews, with Eurogamer in particular smitten with SOMA. PC Gamer found it to be a compelling adventure too, giving it 80%. “A masterpiece of audio and visual design, SOMA is atmospheric, cerebral, and occasionally frustrating” they said. 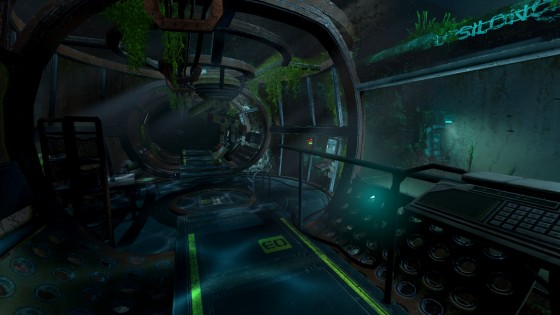 The PS4 also gets Pumped BMX + – which made its Xbox One appearance last Friday – and Afro Samurai 2: Revenge of Kuma. Volume 1 of Afro Samurai will set you back Â£11.99 while the full trilogy has been set at Â£28.99. Then on PS Vita thereâ€™s Heroes of Loot (Â£4.39) – a dungeon crawler with twin-stick shooting elements – and Strike Solitaire & Strike Solitaire 2 (Â£6.49), which appears to be an oddball combination of bowling and solitaire.

Unless the Xbox One gets a super mystery release (or two…or even three) on Friday, the only other new release for this week is Team 17â€™s Penarium. Out now on PS4 and Xbox One, itâ€™s a 2D arcade-style platformer set in some kind of inhumane circus. Pure Xbox rather liked it. ModVive, on the other hand, wasnâ€™t too impressed. Thankfully thereâ€™s a trial of the Xbox One version available, which more than likely has unlockable achievements.