Sports games rule the roost this week – PES 2016, EA Sports NHL 16, Rugby League Live 3 and Forza 6 Motorsport are all due this Friday. Whatâ€™s that you say? Forza 6 isnâ€™t a sports game? The clue is in the title, chum.

PES 2016 has arrived to a steady string of glowing reviews, including a few prestigious 10/10s. â€œSure, it doesnâ€™t have all the licenses, but on the pitch, where it actually matters, PES 2016 is phenomenalâ€ said God is a Geek. â€œHow crazy it is to think that Konami has made thetwo best games of 2015â€ they then concluded. Even US publication Game Informer was smitten, giving it 9/10. â€œIt ushers in a new era for the franchise that needs to be experiencedâ€ was their verdict. 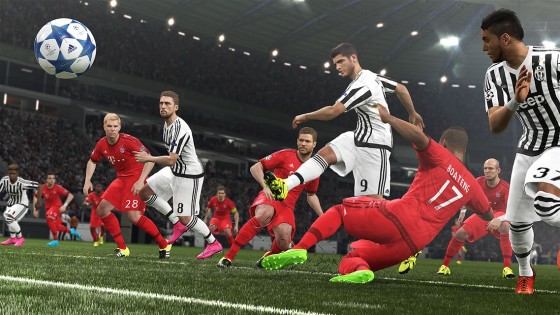 Reviews of NHL 16 have been pretty good too, including 8/10 from EGM and 4/5 from the Official PlayStation Magazine. The latter did however warn that thereâ€™s still a lot of work to be done for it to fully achieve former greatness. Incidentally, the PS3 and Xbox 360 iterations of NHL 16 are merely â€˜Legacy Editionsâ€™ this year so donâ€™t expect much more than kit and transfer updates. And a new title screen.

As for Rugby League Live 3, just one review is available at the time of typing. That review comes from IGN, who gave it 6.5. â€œItâ€™s certainly the best rugby game on new- and last-gen systems, but its steep learning curve, lack of training, AI weirdness, and returning sins from past games hold it back. Itâ€™s a shame, because when all the pieces click into place, this can be a compelling experienceâ€ they said. Although not a glowing review, itâ€™s clear that it has a lot more going for it than BigBenâ€™s official Rugby World Cup game. 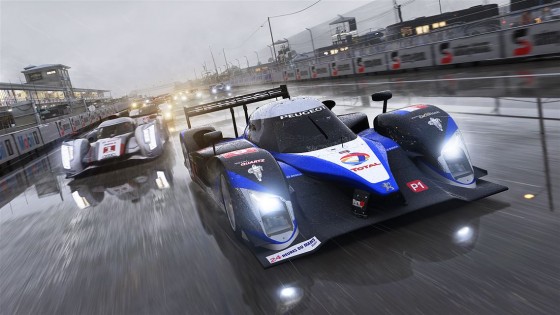 It appears to be business as usual for Forza 6 – another year, another solid and visually slick racer. Review scores include 5/5 from US Gamer, 9.5 from Destructoid and 9/10 from GameStyle. GamesRadar wasnâ€™t as impressed however, awarding Turn 10â€™s racer 3/5. “This is a true showcase for Xbox One in every area except the racing. Inconsistent difficulty, random payouts and way too many dull events seriously spoil the partyâ€ came their verdict. Most reviewers did seem to agree though that itâ€™s the game that launch title Forza 5 should have been.

Four games into this round-up and we havenâ€™t even looked at (arguably) the biggest release of the week – Destiny: The Taken King. It was rumoured as far back as a year ago that Bungie would be releasing a Destiny GOTY Edition this September, but The Taken King is beyond that – this is Destiny 2.0, with a long list of improvements and additions plus – of course – a whole new expansion to play. Reviews are thin on the ground at the moment, presumably because critics are waiting for the first Raid to open before comitting a score. Early word has it though that this is a vast improvement over the polarising original. 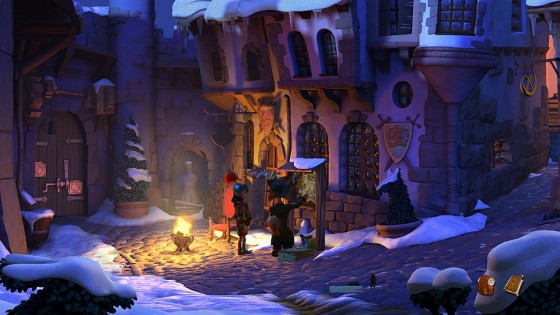 Point and click adventure The Book of Unwritten Tales 2 is the weekâ€™s only other retail release, arriving on PS4 and Xbox for around Â£20. Reviews of the PC version – released earlier this year – were favourable, with the Metacritic standing at 80%.

A quick round-up of the weekâ€™s downloads beckons. The worryingly IAP heavy Frozen Free Fall: Snowball Fight hits Xbox 360, Xbox One and PS4 – which we reviewed here – while multi-player brawler Overruled! arrives on both Xbox One and PS4. The PS4 also gets firefighting RPG Flame Over and Arcade Archives TERRA CRESTA while party game Quiplash launches on both PS4 and PS3.

This leaves us with Xblaze Code: Embryo, out on PS3 and PS Vita. This visual novel has received something of a critical mauling, including a miserable 1/5 from US Gamer. To quote: â€œYou’re a masochist who wants to fill your deathbed with regrets over time lost on a lousy visual novel, you might be in XBlaze’s target demographicâ€.

If a super mystery game or two arrives on Xbox One this Friday weâ€™ll report back.

Update: The Trials Fusion alike Pumped BMX+, end of the world simulator Plague Inc: Evolved and rhythmic platformer Inside My Radio are available now, with discounts for Gold members.

Another Friday, another bunch of new Xbox One games: pic.twitter.com/VMJqFjDpkR