Itâ€™s the end of an era. Hideo Kojima bids farewell to the Metal Gear Solid series with the incredibly well-received The Phantom Pain. This is also likely to be one of Konamiâ€™s last big-budget games, save for the Pro Evolution series, with the publisher turning their attention to mobile and gambling devices.

What a way to bow out on – Metal Gear Solid V: The Phantom Pain arrived to a dazzling array of 9/10 and 10/10 reviews, with many critics calling it the greatest stealth adventure ever made. Weâ€™re also pleased to see that the last-gen versions didnâ€™t end up on the scrap heap – a la Dying Light, Max Mad and Mortal Kombat X – as those clinging to their Xbox 360s and PS3s havenâ€™t had a great deal to play recently. If Ground Zeroes is to go by, it should hold up rather well on last-gen. 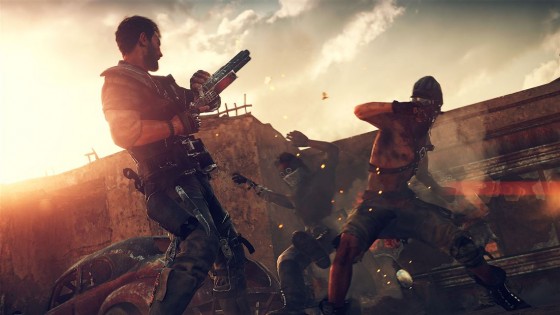 Speaking of Mad Max, the open-world car combat game also hit store shelves on Tuesday. Reviews of ‘the sandiest sandbox of all-time’ have been good but not great, by which we mean plenty of 6s and 7s. And 6.5s. Most reviewers seem to agree that thereâ€™s fun to be had but the enjoyment doesn’t last. 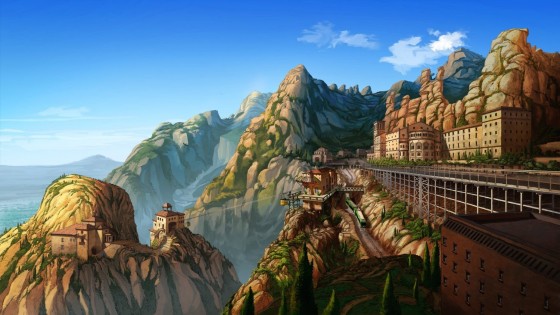 Tomorrow also sees the release of Broken Sword 5: The Serpentâ€™s Curse both at retail and on the download services. Oddly, it appears to be cheaper in physical form – itâ€™s currently Â£18.95 to pre-order on Amazon as opposed to Â£24.99 on PSN. Xbox One version price currently unknown.

The two titles that were against Grow Home in the PS Plus poll are out as well, with a temporary 30% discount to boot. Zombie Vikings comes from the team behind the sleeper hit Stick It to The Man and as such shares a very similar visual style. Itâ€™s also due out as a retail release at some point, packaged with a few extras. Armello meanwhile mixes table-top gaming and RPG elements to from something rather inciting. Consider us intrigued.

Finally for this week thereâ€™s the current Xbox One freebie – The Deer God. We have a review waiting in the wings after ploughing through it on launch day. At times it felt like more of a curio than an actual game – itâ€™s a 2D platformer with survival elements, in which the â€œlevelsâ€ loop until you finally figure out what to do next. Without clear direction, you’re often left aimlessly searching. Rather like real life.