What better use of the current generation than to tart up past hits? Probably several, but don’t tell this week’s new releases. 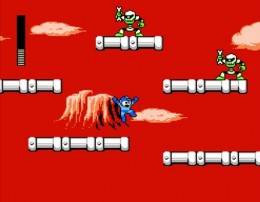 That’s not all the remasters, special editions, repackagings and collections. Mega Man Legacy Collection (PS4, Xbox One) Helldivers Super-Earth Ultimate Edition and Watch_Dogs: Complete Edition (both Xbox One). On the more imaginative side it’s a Giant Edition for Don’t Starve, and Goat Simulator has the Mmore Goatz Edition (also both Xbox One). I’m going to stop looking for more, because the word ‘Edition’ is starting to lose all meaning.

So how about some sequels? Madden NFL 16 is a big one, and this year’s would seem to be up to scratch. Touchdown! Disney Infinity 3.0 is out, with Star Wars and all sorts, wisely pre-empting the new Skylanders thing.

Devilâ€™s Third for Wii U isn’t a sequel, but as Matt suspected, it seems that it’s not very good at all. Sony’s PS4 “interactive horror” Until Dawn seems to be rather better. 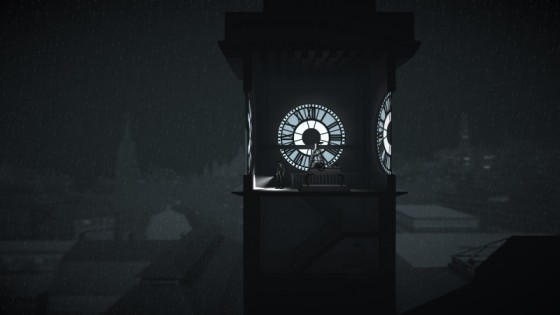 Finally a selection of the games venturing onto new formats: Octodad: Dadliest Catch to Xbox One, Back to Bed and The Bridge to PlayStation formats, and PC oddity I Am Bread to PS4.