Microsoftâ€™s Summer Spotlight event is officially underway – between now and the end of August over 25 new digital games are promised on the Xbox One store. If this weekâ€™s assortment are to go by though you may want to curb your enthusiasm somewhat. We very much doubt that Boggle (Â£7.99 – also on PS4) and FTP match-three puzzler Frozen Free Fall: Snowball Fight will pique the interest of many.

We had high hopes for waterlogged adventure Submerged (also on PS4 and PC) too, but it appears to be something of a damp squid (squib) – the Metacritic for the PC version stands at 33% currently, including a 3/10 from Destructoid. 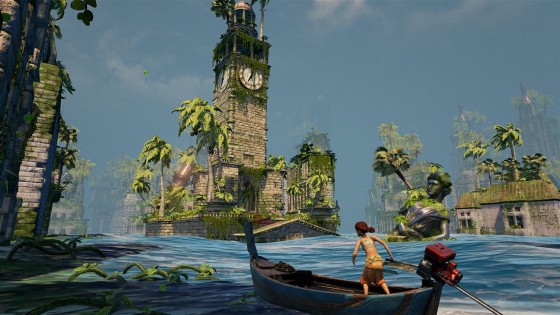 â€œWithin under ten minutes time you’ll have experienced all the game has to offer; boring boating, equally dull scaling of buildings and peering out a periscope to find the next white and green building to climb. There is no failstate, no urgency, no combat, just moving from point to point and monotonously collecting shit. The story isn’t interesting, the gameplay is boring, everything looks the same aside from a few landmarks, and the whole ordeal is over in no timeâ€ Destructoid said, painting a very bleak picture. Some reviews are a tad more positive (5/10 on VideoGamer) but not by a huge margin.

Reviews of Team17â€™s modern day fairytale Beyond Eyes – which stars a young blind girl – meanwhile are yet to surface, which is rather discouraging considering it launched on Tuesday. We have a feeling it could be pretty but vacuous. Keep an eye out for reviews before opening your wallet. 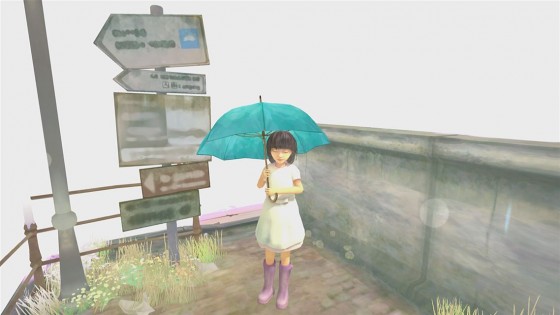 Thankfully Toy Soldiers: War Chest could potentially save Microsoftâ€™s Summer Spotlight from being akin to a typically crap British summer. That’s out 11th August while Zombi (nee ZombiU) is due the week after next, which weâ€™re likewise hopeful for.

As for retail releases, Rare Replay launched Tuesday. Our review is almost ready to go live. In short: itâ€™s a fantastic collection with some fascinating extras but a few games havenâ€™t stood the test of time too well. Jet Force Gemini is pretty much unplayable due to horrendous controls while Banjo-Kazooie: Nuts & Bolts was always too experimental for its own good. 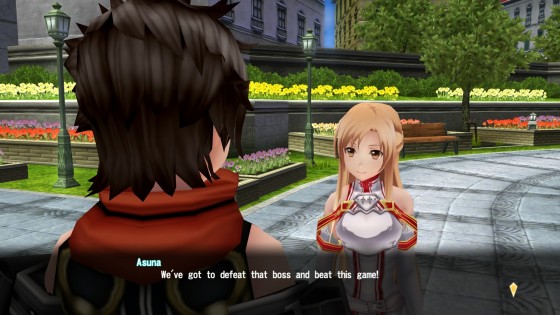 Joining Submerged and Boggle on PSN are the apparently middling Metroidvania adventure AeternoBlade (Â£11.99) – which was first released on 3DS back in 2014 – 2D arcade shooter Galak-Z (Â£14.99 or Â£11.99 with PS Plus) and PSP RPG conversion Sword Art Online Re: Hollow Fragment (Â£15.99). PlayStation LifeStyle gave that last one a 6/10, damming the huge amount of “fluff”. All of these titles are for PS4 – it appears thereâ€™s nothing out on PS3 or PS Vita this week. Good job the new PS Plus freebies are now live, eh?