For reasons unknown, no â€˜newâ€™ Virtual Console games were released last week. And that was despite it being a quiet week for the Nintendo eShop. Theyâ€™re back on the menu for this Thursday though – itâ€™s time to get reacquainted with Star Fox Command and Donkey Kong: Jungle Climber. Both Nintendo DS titles head to Wii U this Thursday, priced at Â£8.99 a piece. Our review of Star Fox Command from 2006 still up, amazingly. We didnâ€™t hand out review scores back then, but we did point out that it requires a lot of effort and patience as most missions take several attempts to successfully complete. For those not aware, this isnâ€™t your typical Star Fox game – Command, as the name suggests, has a tactical streak with a few ideas borrowed from Advance Wars et al. As such, it didnâ€™t please all and sundry.

The chance to record and distort your own voice to use as the castâ€™s nonsensical animal gibberish was a nice touch though.

King of Swing sequel Donkey Kong: Jungle Climber is certainly the safer purchase out of the two – it arrived to a wealth of 8/10s back in 2007. You can read IGNâ€™s review here. â€œWhat was a very good Game Boy Advance title turns out to be an even better Nintendo DS game. The development team stuck to its guns with the original concept and fleshed it out with new levels, new elements, and more stuff to beef up the variety and to toughen things upâ€ they said. Eight years ago. 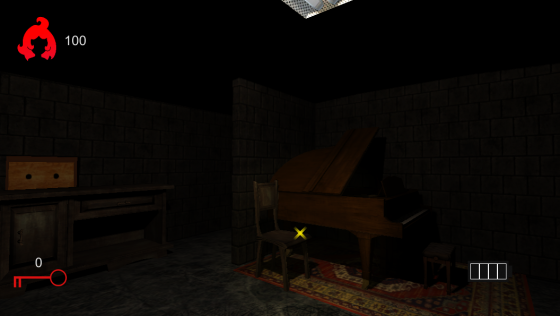 Two new indies head to the Wii U eShop too: Sanatory Hallways – a game so unknown that Google autocorrects the name to ‘sanitary hallways’ – and Beatbuddy.

Sanatory Hallways (Â£8.99) is a first-person frightâ€™em up similar to Fatal Frame and other games that entail clinging onto a torch for dear life. With a new Fatal Frame due on Wii U before the year is out it might be worth saving your pennies – this looks a little ropey. Hopefully there’s a decent game under the unfashionably angular visuals.

Beatbuddy (Â£8.09) meanwhile is fresh from the world of PC gaming where it bagged â€˜most positiveâ€™ user reviews on Steam. Itâ€™s a musical adventure game featuring hand-drawn backdrops – music is used to interact with the environments and solve puzzles. One review likens it to Rayman Legends, and thatâ€™s enough to pique our curiosity. 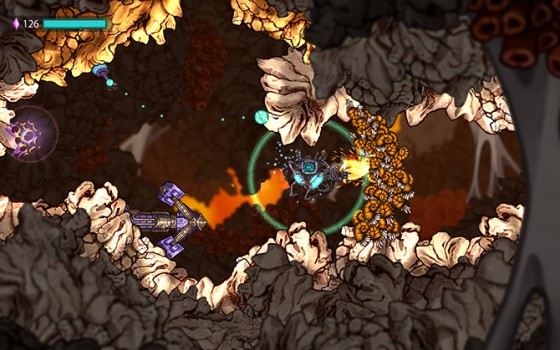 So whatâ€™s new for 3DS? Not much, sadly – a demo of Dragon Ball Z: Extreme Butoden and some new crop/NPC DLC for Harvest Moon: The Lost Valley.

The assortment of 3DS discounts for this week isnâ€™t great either, comprising of games that has been cut in price numerous times before. Weâ€™re talking about stuff like Football Up Online (Â£1.79), Darts Up 3D (89p), Angry Bunnies (Â£3.99) and Sweet Memories Blackjack (Â£2.39). Hello Kitty & Sanrio Friends 3D Racing sees a sizeable price cut to Â£14.99 (down from Â£29.99) but with not a single review on Metacritic itâ€™s probably best left alone.