It’s an indie summer alright – this weekâ€™s digital offerings including the start of yet another episodic adventure, the penultimate episode of Life is Strange and the return of a cult indie classic. A rather unexpected HD revamp also heads to retail. Even more unexpected than the recent Prototype Biohazard Bundle? Perhaps.

At least Legend of Kay Anniversary has had a fair bit of work put into it visually, with reviewers claiming that it does look rather fetching with a new coat of polygon paint. As we could have foreseen however, the new visuals arenâ€™t enough to elevate it from being anything more than above average. When it was first released in 2005 it was met with 5/10s, 6/10s and the odd 7/10. Ten years on, nothing has changed. 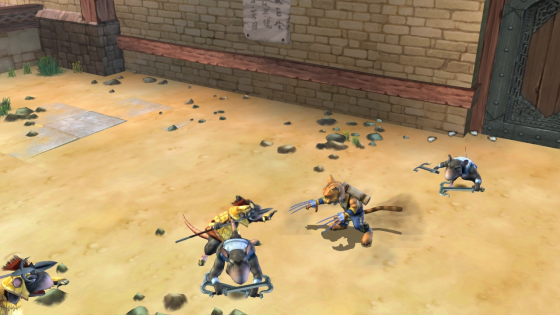 The 3D platformer is out now on a wide assortment of formats – PS4 (physical and via PSN), PS3 (PSN only), Wii U (physical and via the eShop), Xbox 360 (via Games with Demand only) and PC. Expect to pay around Â£20.

It also received 8/10s from The Metro (â€œeasily the most authentic interpretation of the graphic adventure in the modern eraâ€) and GameInformer. â€œThe team at The Odd Gentlemen has created one of the most endearing, true-to-form adventure games I’ve played in recent yearsâ€ came the latterâ€™s verdict. 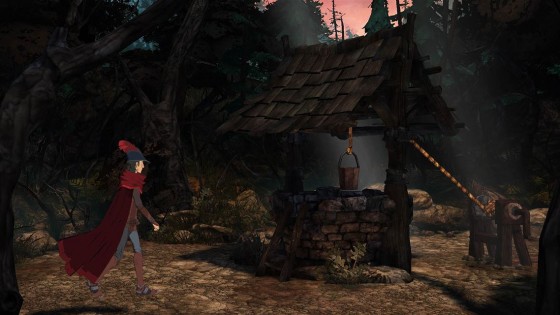 Although the asking price is double that of your standard Telltale release (Â£7.99) it would appear that itâ€™s a tad lengthier due to a sandbox area that opens up towards the end of the chapter. A complete package is also available to purchase now, priced Â£31.99.

A Knight to Remember brings us onto Life Is Strange: Episode 4 – Dark Room (Â£3.99) nicely. This episode starts out with a shock and a major one at that, prompting a wave of â€œOMGsâ€ on our Twitter feed. Reviews would suggest that only the episodeâ€™s beginning and ending leave an impression though, with both GameSpot and The Metro highlighting the â€œcrawlingâ€ pace in-between. Both gave it 6/10. 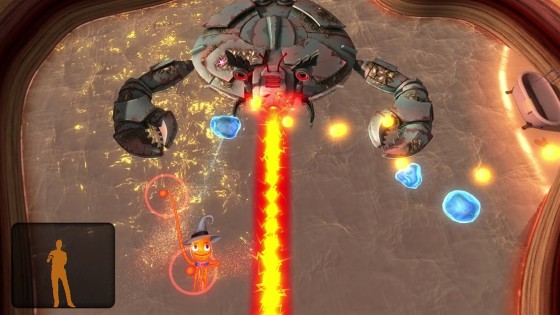 Over on Xbox One Squid Hero for Kinect (Â£7.99) and World of Tanks (free!) show their faces while Curve Digitalâ€™s 2D stealth adventure The Swindle is due on Friday. We may see another surprise release later in the week – last Friday 2D ninja thing SlashDash showed up out of nowhere. Like a ninja.

While Xbox One owners have to wait a couple more days for The Swindle (Â£11.99 or Â£10.19 with PS Plus), PS4, PS Vita and PS3 owners can play it now. Not sure if it’s your cup of tea? Eurogamer’s flamboyant description may help: â€œThe Swindle’s a knockabout 2D platformer at heart: a Spelunky-flavoured, steampunky muddle of stealth and violence in which you rob a series of procedurally scrambled mansionsâ€.

â€œFast-paced stealth set to a ticking clock makes this a procedural platformer to savourâ€ was their verdict, bagging it a recommendation in the process. It was also given a 7/10 from Push Square, 7.5 from God is a Geek and an 8.0 from TheSixthAxis.

Then we have tiny 2D action platformer N++, which includes all levels from the cult classics N and N+ to bring the total up to 2360 handcrafted levels. A staggering amount. Enough to justify the Â£15.99 price tag? The glowing review scores would suggest so. The Metacritic currently stands at 84% which includes 9.5 from God is a Geek, 8.5 from Destructoid (â€œN++ might lack online play and feel like more of the same, but it’s pretty much everything a platformer fan could want out of a sequelâ€) and a 4/5 from Digital Spy.

This leaves us with Arcade Archives Karate Champ (Â£7.99) on PS4 – a re-release of Data Eastâ€™s fighter from 1984. â€œAt the time, a bonus stage to wrestle with cattle on the beach was a hot topicâ€ the blurb informs. How about the fact that it was one of the first ever one-on-one brawlers? Thatâ€™s your selling point right there.

Next week: Rare Replay (Xbox One) and Submerged (PS4, Xbox One, PC).