Surprise! Not one but two unexpected arrivals have turned up this week. Tuesday saw the rumoured but never officially confirmed Prototype Biohazard Bundle head to Xbox One while Rockstarâ€™s shoddy Xbox 360 conversion of GTA: San Andreas arrives at retail as a ‘Xbox Classics’ release.

The Prototype Biohazard Bundle appears to have been given the HD treatment by FunLabs, of Cabelaâ€™s Dangerous Hunts and Men in Black: Alien Crisis fame. The original developer – Radical Entertainment – shut their doors long ago. The description on Xbox Live reports that it includes DLC, but itâ€™s not clear if that all DLC ever released for both Prototype and its sequel. For Â£39.99 we hope this is the case. 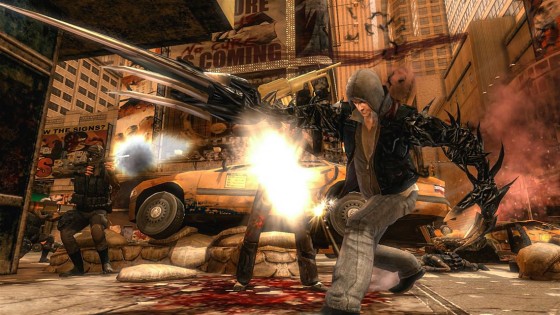 GTA: San Andreas is a bit of a hard sell too – itâ€™s a 720p port of the mobile iteration, rather than a fully-fledged remaster. Eurogamerâ€™s Digital Foundry wasnâ€™t impressed. If youâ€™re desperate to have a physical copy in your collection though, we suppose Game Seek’s Â£12.99 asking price is hardly bank breaking. 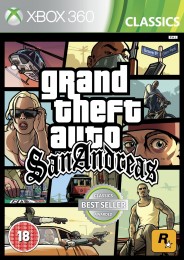 Thankfully these two arenâ€™t the only releases out this week. God of War III: Remastered is arguably the highlight, aimed at those who missed it first time round. A hefty amount of PS4 owners have jumped ship from camp Xbox, as youâ€™re no doubt well aware. This game is for them, visually updated and repacked at around the Â£25 mark.

â€œIt’s a triumph over age for the franchise, which manages to retain nearly all of its luster and fun, successfully making the transition to a new console. In 2015, with a new and detailed coat of paint, God of War III is just as beautiful and enjoyable as everâ€ said New York Daily News.

We wish that Microsoft had taken a leaf out of Sonyâ€™s book with the Gears of Wars series and skipped straight to Gears of War 3 for a remaster. That would have helped scratched our itch for more Horde Mode. 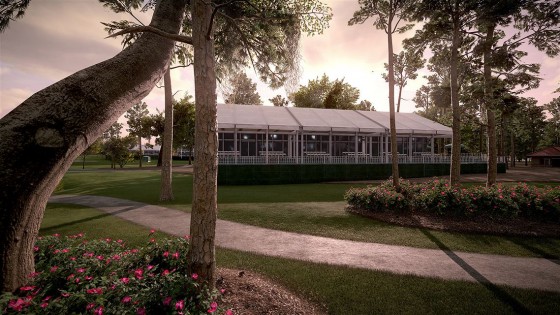 For those of the sporting persuasion thereâ€™s Rory McIlroy PGA Tour. Sadly though it appears to have fallen into the same pitfall as UFC and last weekâ€™s F1 2015 – the core basics are solid, but thereâ€™s a crippling lack of content. Just 13 courses out of the box, in this case. Reviews have mostly been around the 6/10 mark. â€œRory McIlroyâ€™s PGA Tour Golf is a solid game of golf, and can eat up hours and hours of your time if youâ€™re not careful. For it to do that, though, youâ€™ll need to look past the terrible menu experience, the obvious graphical problems and put up with the lack of courses until more are releasedâ€ said God is a Geek.

It might be worth bearing in mind that The Golf Club is about to get a retail release, complete with a couple of extras.

Other titles heading to retailers this week include Deception IV: The Nightmare Princess on PS4, which sees last yearâ€™s Deception IV bolstered with 100 new quests, a new character and a design studio mode, and the six-DLC pack strong Trials Fusion The Awesome Max Edition on PS4 and Xbox One.

This leaves us with Godzilla on PS4 and PS3. We hoped it would offer some mindless fun, but it appears it isnâ€™t even capable of that. â€œCheap, bumbling, and interminably boring, itâ€™s a bargain basement budget release with the unbelievable gall to present itself as a major â€œAAAâ€ releaseâ€ said Jim Sterling before handing out a miserable 3/10. 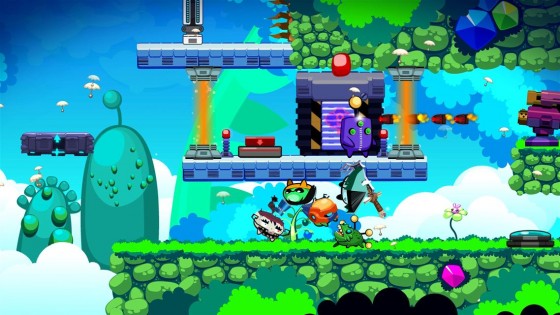 As far as downloads were concerned it was a quiet week for the Xbox One last week – minimalistic neon racer Spectra was the only new arrival. This week is far busier, featuring the current (and apparently very good) Games with Gold freebie So Many Me, physics-based platformer No Time to Explain (Â£11.99), twin-stick shooter Tachyon Project (Â£7.99) and acclaimed 2D adventure The Fall (Â£7.99).

The Fall heads to PS4 as well, where itâ€™s coincidentally joined by the Tetris inspired 3D puzzler PieceFall (99p). Then thereâ€™s Arcade Archives Double Dragon (Â£7.99) and the captivatingly strange The Vanishing of Ethan Carter (Â£15.49). Weâ€™ve heard lots of positive things about that last one.

Thereâ€™s even a new XBLA release this week – Guncraft: Blocked and Loaded (Â£11.99 or Â£8.03 with Gold). Think Minecraft meets Call of Duty and youâ€™re partly there. From what we can abstain, only six XBLA games have been released this year so far. How times change.