F1 2015 isnâ€™t just the first iteration of the motorsport to appear on current-gen consoles – itâ€™s Codemastersâ€™ first current-gen game period. They simply didnâ€™t want to rush a product out, resulting in something that felt like a last-gen game but with slightly shinier exterior.

Itâ€™s somewhat frustrating to read, then, that Codemasters are already talking about aspects of F1 2015 – out on PS4 and Xbox One this Friday – which they could have improved upon. Moreover, thereâ€™s no Career Mode or classic content either. Donâ€™t expect these to be added at a later date – aside a few livery updates, there will be no significant DLC. 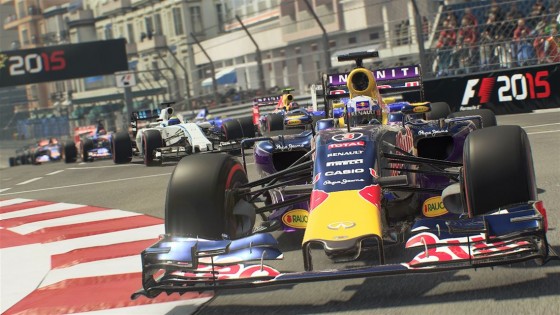 Itâ€™s a little off-putting, suggesting that F1 fans wonâ€™t get the full and thorough package until next yearâ€™s version. At least F1 2015 goes have a spiffy new 60fps game engine, a significant visual overhaul and enhanced controls. Will it be enough to wow the critics? After the lackluster F1 2014 we certainly suggest waiting for reviews to surface.

Just two other games head to retailers this week – the recommended Disgaea Triple Play Collection on PS3 and the not-so-easy to recommend Garfield Kart on 3DS. Nintendo Life gave the belated mobile conversion a miserable 3/10 earlier this week, noting the â€œhorrendousâ€ AI and the complete lack of multiplayer. A lazy omission, seeing the iOS and Android versions from 2013 had cross-format online play. 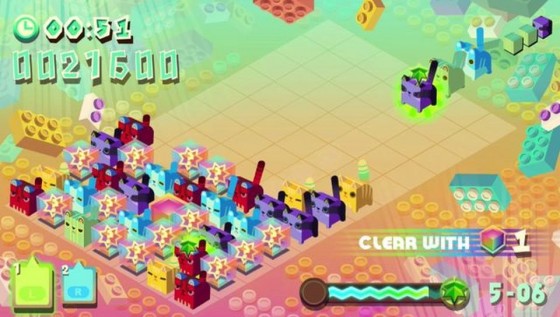 Itâ€™s a quiet week on the download services too, with the only new arrival on Xbox One so far being the Forza Horizon 2 IGN Car Pack Bundle. Meanwhile on PS3 thereâ€™s Risen 3: Titan Lords â€“ Complete Edition (Â£29.99) and Sacred 3 Gold (Â£24.99) – which could very well turn up on Xbox 360 at some point – while the PS Vita gets Geometry Wars 3: Dimensions Evolved (Â£13.99 – or free with PS Plus), Hyperdimension Neptunia ReBirth3: V Generation (Â£34.99) and NekoBuro â€“ Cats Block (Â£6.49). That last one is a colourful isometric puzzler intended for bite-sized chunks of play. 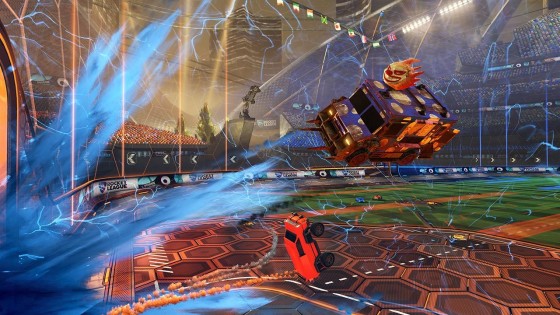 This leaves us with Rocket League – one of the PS4â€™s PS Plus games for July. In a nutshell, itâ€™s soccer played with rocket powered battle cars, guest starring Sweet Tooth from Twisted Metal. The Metro dished out a lofty 9/10, calling it â€œone of the best competitive arcade games in yearsâ€.

You may have trouble taking to the pitch online though – it has proven so popular that the servers are struggling. Weâ€™ve also heard reports of the menu screens crashing consoles too. Considering it’s the highlight of this month’s PS Plus line-up it’s likely a patch is already underway.

Next week: Rory McIlroy PGA Tour (PS4/Xbox One), God of War Remastered (PS4), Godzilla (PS4/PS3), Deception IV: The Nightmare Princess (PS4), Trials Fusion The Awesome Max Edition (PS4/Xbox One), The Fall (PSN, Xbox One), So Many Me (Xbox One), No Time to Explain (Xbox One) and from the looks of things a PS4/Xbox One revamp of Prototype 2.