If your plan to beat the heat is to stay inside and play videogames with an ice pack down your pants, then youâ€™re in luck – theyâ€™re currently on offer at Robert Dyas. Also: thereâ€™s a small smattering of new releases out this week. 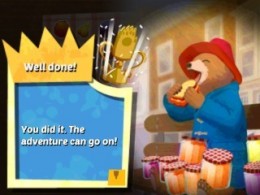 From the looks of things a trio of titles are heading to retailer – the belated Wii U version of LEGO Jurassic World (also heading to the eShop on Friday, priced Â£34.99), the even more belated 3DS movie tie-in Paddington: Adventures in London and the catchily titled PS Vita JRPG Hyperdimension Neptunia Re-Birth 3: V Generation.

Reviews of that last one havenâ€™t been great so far, including a 6.5 from PlayStation Lifestyle and an alarming 35% from Gaming Trend. Repetitive, lazy, bare boned and boring are just some of the words they used to describe it. Oh dear. 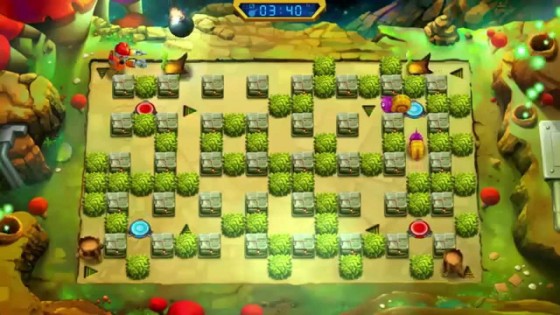 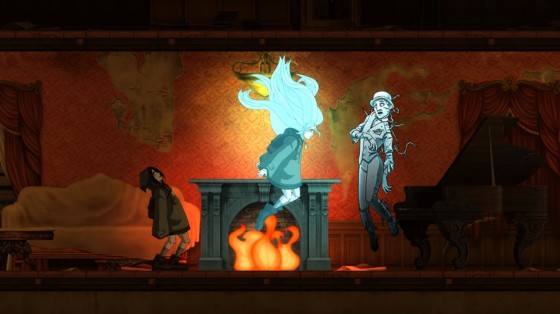 Sonyâ€™s handheld gets Whispering Willows too, plus mobile shooter conversion 2013: Infected Wars (Â£4.49) – which did actually launch on the App Store in 2013 – and the premium priced JRPG Ar nosurge Plus: Ode to an Unborn Star (Â£32.99). A quick glance on Metacritic reveals it received incredibly mixed reviews – everything from 9/10 to 3/10. The majority of reviews were around the 6/10 and 7/10 mark though, if that helps your purchasing decision.

Over on Xbox One things are incredibly quiet. There hasnâ€™t been a single new release this week so far, in fact. Friday may bring a surprise release though – last week saw the curious minimalistic puzzler Q (Â£4.79) seemingly spring out of nowhere.