Rumours of the PS Vitaâ€™s death are somewhat exaggerated – itâ€™s the format due the most retail releases this week. Admittedly there’s just two, but thatâ€™s still a statement thatâ€™ll withstand in any courtroom.

Those games are Steins;Gate (also out on PS3) and Operation Abyss: New Tokyo Legacy. The latter – a sci-fi dungeon crawler – currently has only received two reviews. â€œOperation Abyss is a thematically unique dungeon crawler, with some great systems underpinning it, and some of the best level design in the genre to dateâ€ said Digitally Downloaded before handing out 4.5/5.

ZTGD wasnâ€™t quite as taken however, giving it 6.5/10. â€œHaving beaten many dungeon crawlers to this date, I feel Operation Abyss had some of the most confusing and uninteresting level designs of the bunch and itâ€™s really a shame considering that the majority of the experience takes place in the dungeonsâ€ said their reviewer. â€œWhen itâ€™s all said and done, Operation Abyss isnâ€™t a bad game but it certainly doesnâ€™t live up to the high standards set by Demon Gazeâ€ they continued. 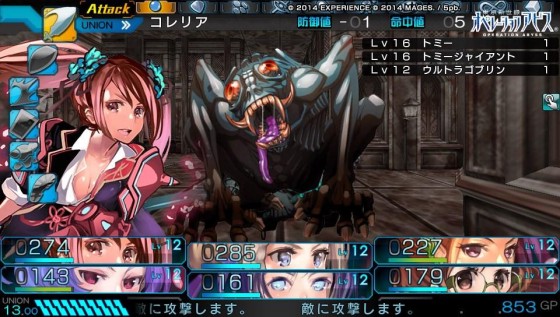 Visual novel Steins;Gate – which stars an eccentric college student with a mad scientist alter ego – looks like being the safer option. The Official PlayStation Magazine gave it 9/10 while GamesMaster mag dished out 86% and called it one of the greatest examples of its kind.

Current Xbox One ‘Games with Gold’ freebie Massive Chalice is another requiring gamers to put their smartest thinking cap on. Itâ€™s a turn-based strategy game from Double Fine, with stylised visuals and a talking chalice full of sparkling wit. Costume Quest this isnâ€™t – youâ€™ll need both time and patience here. As our upcoming review explains in greater detail, itâ€™s hardcore to the point of feeling punishing. 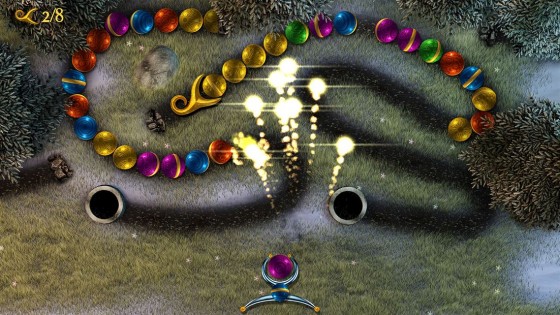 Ball bursting puzzler Sparkle Unleashed meanwhile heads to Xbox One, PS4, PS3 and PS Vita. Weâ€™re a little miffed by the existence of this one – itâ€™s a clone of PopCapâ€™s Zuma. Jeff Minter recieved a telling off from Atari as TxK allegedy took inspiration too heavily from Tempest 2000, yet stuff like Sparkle Unleashed and next weekâ€™s Wii U Minecraft clone Cube Life get off scot free. It doesn’t seem fair at all.

Anyway, we digress. Also out now on Xbox One and PS4 – The Jackbox Party Pack. Itâ€™s a collection of five celebrated party games – You Donâ€™t Know Jack 2015, Fibbage XL, Drawful, Word Spud and Lie Swatter. Ingeniously, tablets and mobiles can be used as additional controllers. Donâ€™t overlook this one – friends (and possibly alcohol) permitting, youâ€™ll be in for a hoot.

Because itâ€™s the beginning of the month new PS Plus additions have arrived too. These include the hand-drawn, and very well-received, 2D strategy game Skulls of the Shogun on PS4 and the alien-battling adventure Super Exploding Zoo! on both PS4 and PS Vita. For those who missed the announcement, the other freebies are MGS: Ground Zeroes (PS4), Call of Juarez: Gunslinger (PS3), Cloudberry Kingdom (PS3) and Futuridium EP Deluxe (PS4/PS Vita). 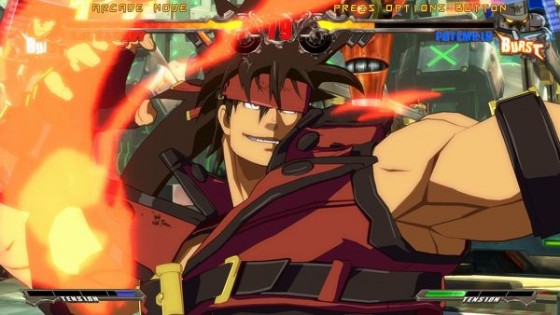 After knocking around on import for a while, the gorgeous – and curiously titled – Guilty Gear Xrd ~Sign~ finally launches on PS4 and PS3 in Europe. Itâ€™s Â£39.99 on PS4 and Â£32.99 on PS3 via PSN. Eurogamer was left feeling impressed – â€œIt’s among the PS4’s best presented games to date, and a real highlight of the seriesâ€, they said.

Another premium priced download hitting PS4 is Wander (Â£19.99), a MMO that focuses on narrative and exploration rather than combat. Hence the title, then. It stars a humanoid with both gills and wings, allowing both the murky depths of the oceans and the soaring skies to be discovered in full. Weâ€™re surprised there hasn’t been much chatter about this as it looks pretty ambitious.

Next week: The Elder Scrolls Online (PS4, Xbox One – out Tuesday), LEGO Jurassic World (Everything except Wii U – that version is delayed a week), Payday 2 Crimewave Edition (PS4, Xbox One) and yet another bunch of seemingly random downloads.