Reviews of Splatoon – the Wii U biggest release of the year of the year so far – arenâ€™t due to go live until later this week, but early word has it that it’s up there with Mario Kart 8 as one of the systemâ€™s finest. Weâ€™ll post a round-up as soon as reviews surface. 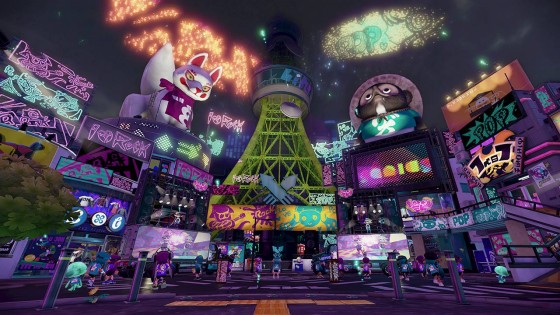 Those who downloaded the Splatoon Global Testfire demo can get the digital version for Â£31.49 instead of Â£34.99. The physical release is cheaper still, however, currently available to pre-order for around Â£25. Why so cheap? Although there is a single-player campaign, itâ€™s primarily a multi-player experience. Some content wonâ€™t be available at launch either. Worry not – post-launch content will be free and is due this summer.

The Wii U eShop also sees the release of High Strangeness (Â£8.99) this week. Itâ€™s a top-down pixel art adventure likened to Secret of Mana and Zelda III. The idea is to swap between 8-bit and 16-bit visual styles to solve puzzles and progress. It was met with a positive reception when it launched on Steam earlier this month, although shortness does appear to be an issue. 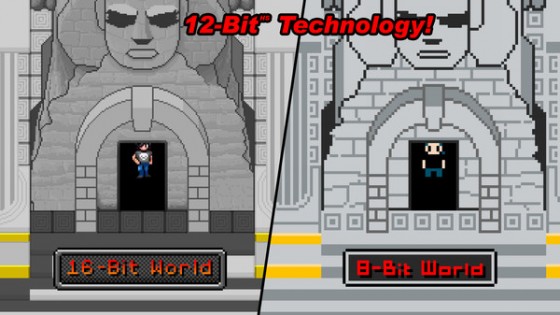 Speaking of strangeness, this weekâ€™s Virtual Console offerings are a little offbeat. Ninja brawler Flying Warriors (Â£3.49) was never released in Europe and is a combination of two Famicom games – Hiryu no Ken II: Dragon no Tsubasa and Hiryu no Ken III: 5 Nin no Ryuu Senshi. Developers Culture Brain simply took ideas and elements out of those two games and fused them together. Thankfully they managed to avoid turning it becoming a broken and disjointed experience – it ended up being pretty decent. Then thereâ€™s Little Ninja Brothers (Â£3.49), a colourful two-player RPG from 1991. This also stemmed from the collective minds at Culture Brain. 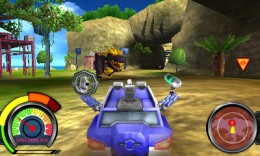 Over on 3DS thereâ€™s Fossil Fighters: Frontier (Â£34.99), launching just before the Jurassic World hype commences. Itâ€™s Pokemon with dinosaurs, pretty much – drive around exotic lands, dig up fossils and turn them into living, monster battling, creatures. This time round thereâ€™s local and online multiplayer for up to six players. The first Fossil Fighters game didnâ€™t exactly set the world alight. We have a feeling thisâ€™ll perform a little better.

The discounts donâ€™t end there – BLOK DROP U, BLOK DROP X TWISTED FUSION and TABLETOP GALLERY on Wii U are all set for a hefty price cut come Thursday while the magnificent SteamWorld Dig on 3DS gets a permanent drop to Â£6.99.