Ignoring a â€˜Xbox Classicsâ€™ re-release of LEGO Lord of the Rings on Xbox 360, thereâ€™s just one new physical release – city building sim Tropico 5 on PS4. It originally due out months ago but you can rest assured that itâ€™s finally out on Friday. 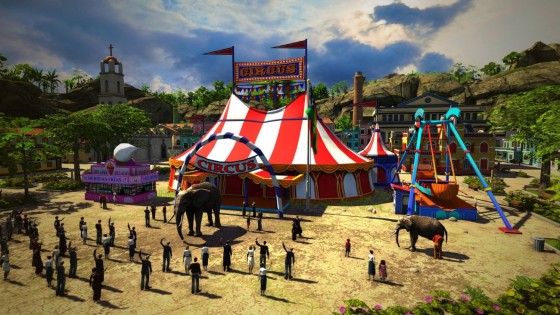 We expected big things from Tropico 5 when it launched on Xbox 360 late last year, but aside the addition of online play it simply offered more of the same. This doesnâ€™t make this belated PS4 version a write-off though, as this marks the first time Tropico has been available on a Sony system.

Itâ€™s a series worth playing – the controls were always well implemented on the Xbox 360 versions, making it surprisingly accessible, and it has a very warped sense of humour. It’s not like consoles are treated to city buildings sims often, either.

Unsurprisingly, then, the download services see the bulk of new arrivals this week. The apparently underwhelming LA Cops (Â£11.49) – which had a bunch of problems when it launched on Steam Greenlight, all of which were seemingly never fixed – makes a belated PS4 appearance while Aaru’s Awakening sneaks onto Xbox One. 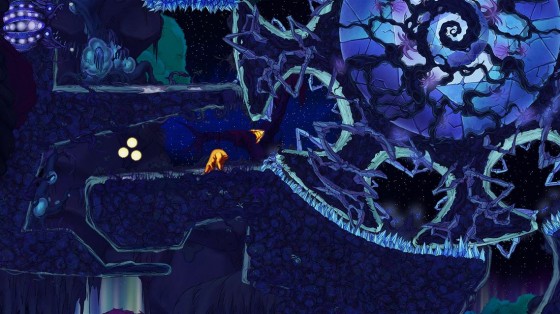 A 2D platformer with hand drawn visuals, we were initially intrigued by Aaruâ€™s Awakening, but after spending some time with the PS4 version we were left disheartened. The controls are mapped out on the shoulder buttons, thus incredibly unwieldy, and while the backdrops are reasonably fetching they arenâ€™t animated in the slightest. This gives the game a horrid, dull and lifeless, look. The animation on Aaru is poor too, and itâ€™s almost impossible to bond with the titular lead – resembling an orange blob, they have no noteworthy or redeeming features whatsoever. So, yeah, we canâ€™t exactly recommend this one.

Another making a late jump to PS4 is Ziggurat (Â£14.99), a first-person roguelike that can already be classed as a sleeper hit. Thatâ€™s to say, the Xbox One version went down well – bagging a fair few 8/10s – but was hardly the talk of the town (read: Twitter).

Then thereâ€™s the almighty Shovel Knight, fresh from the Nintendo formats. The incredibly well-received 8-bit style platformer hits PSN this week – available on PS3, PS4 and PS Vita (Â£11.99) with both Cross-Buy and Cross-Save – before making an appearance on Xbox One next Wednesday. The Xbox One version features Rareâ€™s Battletoads while the PlayStation version includes a boss fight with God of Warâ€™s Kratos. 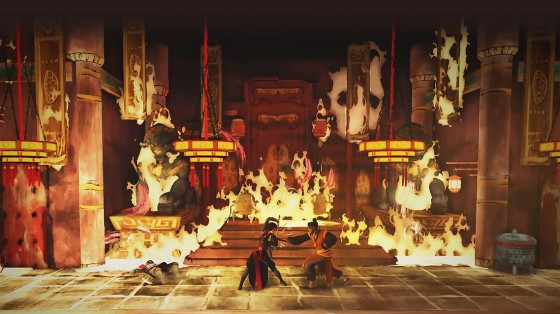 Assassinâ€™s Creed Chronicles: China reviews have been varying between 6/10 (GameSpot and VideoGamer) and 8/10 (God is a Geek). Falling inbetween we have GamesRadarâ€™s 3.5/5 review. â€œWhile Assassin’s Creed Chronicles: China discards great parts of the Assassin’s Creed experience, and controls can be frustratingly finicky, it’s still well worth a try for stealth aficionados looking for a clear-cutâ€ they said, while also warning of the short 4-hour runtime. 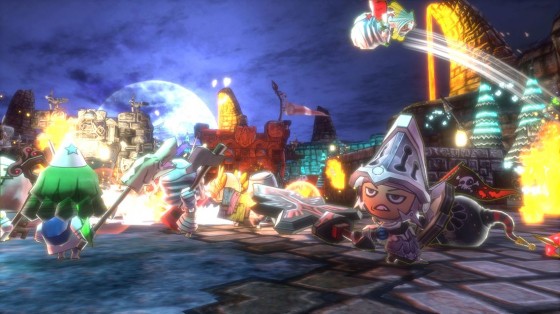 And now back to older games. Much older, in fact – Xbox 360 free-to-play hit Happy Wars jumps ship to Xbox One this Friday, packing a four-player spilt-screen mode and the ability to use the Xbox 360 versionâ€™s save file. We rather enjoyed it on Xbox 360, so weâ€™re looking forward to seeing how it fares on Xbox One.

Out this week: Cuphead in the Delicious Last Course, F1 22, The Legend of Bum-bo, MX vs ATV Legends, DNF Duel, more