With the long Easter weekend upon us youâ€™d think this week would be rife with new releases, but oddly this isnâ€™t the case – just two titles are heading to store shelves.

Well, the current-gen versions do anyway – as well as the obligatory resolution and frame-rate boost, the amount of players that can partake online has been bumped from 4 to 6 and enemy placements have been overhauled. This means that areas which were once â€˜safe zonesâ€™ no longer are. Sneaky. 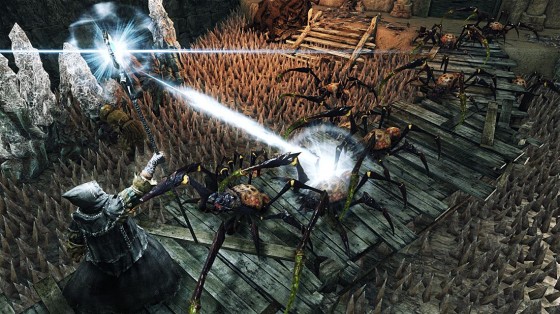 The PS4 and Xbox One versions can be found for around Â£30 online, while the PS3 and 360 iterations are available for around Â£20-Â£25. Incidentally, and allegedly, Asda has just dropped the price of vanilla Dark Souls II on last-gen to a mere Â£5.

We covered 3DS conversion Xenoblade Chronicles during our weekly Nintendo eShop round-up, albeit briefly. To recap: it lacks the grandeur of the Wii original, and the menus are a little messy, but it gets the job done. Most critics seem to agree though that Nintendoâ€™s decision to bring it to the small screen was a little odd. And remember: you need the latest newfangled 3DS to be able to play it. 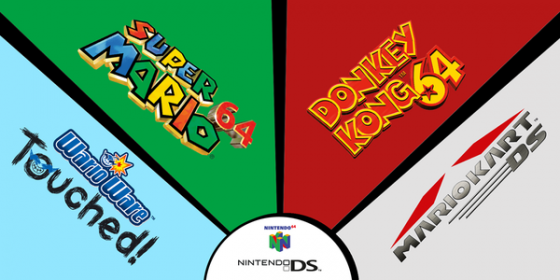 You may have noticed that Nintendoâ€™s eShop schedule was a little sparse this week. Turns out there was a reason behind this – they were saving a bunch of surprise announcements for last nightâ€™s Nintendo Direct. HAL Laboratoryâ€™s innovative monochrome puzzler Boxboy! is available now on 3DS while Super Mario 64, Donkey Kong 64, Wario Ware Touched! and Mario Kart DS make their merry way to Wii U VC. Buying three will unlock the fourth for free, but only until 16th April. 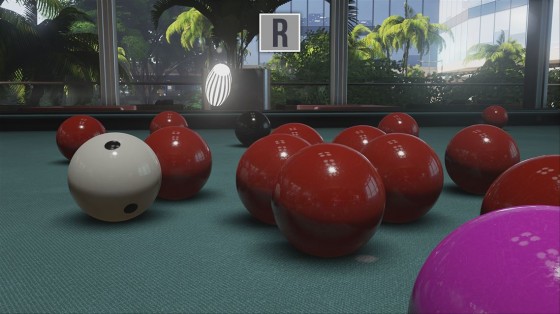 Any reason to â€œdust off” Super Time Force is a good reason.