And so the gaming industry finds itself in another â€˜catch 22â€™ situation. Announcements of upcoming remakes and remasters are often greeted by rolling eyes and deep sighs, but if these re-releases continue to sell as well as they do then publishers will carry on dusting off and sprucing up older titles.

Case point – Capcom’s DmC: Definitive Edition has made its UK chart debut at a highly respectable #5. 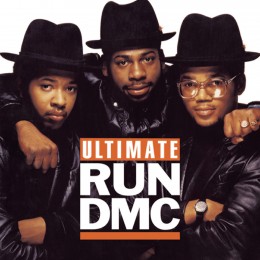 Rebellionâ€™s own Zombie Army Trilogy is still in the top ten too, this week at #9, so weâ€™d imagine that the UK-based studio is feeling pretty chuffed right now. Weâ€™re genuinely pleased for them – both are very sturdy shooters. Weâ€™re hoping to have a ZAT review ready for later this week, incidentally.

Anyway, the real chart news is this – GTA V is back on top. We put this down to the belated arrival of online heists. This is now GTA Vâ€™s 8th non-consecutive week at #1 – just two more weeks at the top are needed to topple GTA: Vice Cityâ€™s ten week franchise record.

No other titles managed to break the top 40, but Atelier Shallie: Alchemists of the Dusk Sea did make #6 in the PS3 chart while Tokyo Twilight Ghost Hunters entered at #3 in the PS Vita chart.