Ignoring the fact that all of this weekâ€™s retail releases are also available in digital form, the weekâ€™s downloadable offerings stand proud above the titles heading to store shelves.

Ori and the Blind Forest (Â£15.99) on Xbox One leads the way. The luscious 2D adventure was originally due out towards the end of 2014 but was hit by a delay. The extra development time has seemingly been put to good use – it currently stands with a Metacritic of 89%, formed of 36 reviews. Amazingly, only of these is below 8/10. High rollers include 9.5s from both Game Informer and Destructoid. “From a mechanical standpoint, Ori and the Blind Forest isn’t an evolution of the genre, and you’ve seen most of what’s on offer here before. But aesthetically it’s in a league of its own, and everything it does, it does well. If you’re looking for a metroidvania, I’d consider this a new classicâ€ said the latter. 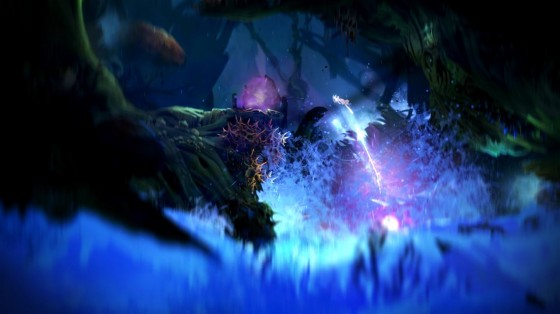 The Xbox 360 version of Ori is still coming, promises Microsoft.

Over on PC and PSN Hotline Miami 2: Wrong Number (Â£10.99) is causing a stir. A few critics claim that it has a whiff of â€œdifficult second albumâ€ about it but still recommend it regardless. â€œIt’s the sequel that everyone expected, perhaps. But I’m not sure it’s the sequel the original truly deservedâ€ said Eurogamer. More of the same, then, but thatâ€™s not necessarily a bad thing.

Then we have a double whammy from Capcom – DmC: Definitive Edition, which we incorrectly reported was out last Friday because we’re idiots, and Resident Evil Revelations 2 â€“ Episode Three: Judgment. General consensus has it that Judgment is the best episode yet, galloping along at a great pace (to quote IGN). As for DmC, many reviewers reported that itâ€™s well worth a revisit. As we mentioned last week, itâ€™s available for around the Â£20 mark online. 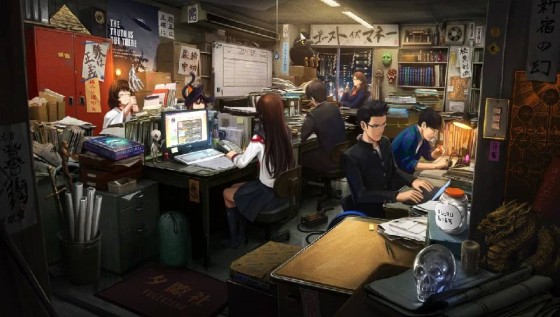 This leaves us with Sniper Elite III: Ultimate Edition, PS Vita ‘Roguelike’ firefighting sim Flame Over (Â£7.99 or Â£6.39 with PS Plus), JRPG Atelier Shallie: Alchemists of the Dusk Sea on PS3 and the intriguing PS3/PS Vita visual novel Tokyo Twilight Ghost Hunters. With news of a potential four new Ghostbusters movies planned, that last one strikes us as being aptly timed.