We have a combination of Capcom, SEGA and WayForward to thank for this weekâ€™s Nintendo eShop price cuts. If none of this weekâ€™s new eShop arrivals tickle your fancy, then chances are at least one of the aforementioned publisherâ€™s discounted games will.

Weâ€™ll cover the new arrivals first. 2D indie adventure The Fall (Â£6.99) is the â€˜big oneâ€™, having left a positive impression when it launched on PC just under a year ago. The plot entails an AI-powered combat suit trying to keep their unconscious pilot alive while both exploring and surviving a hostile world. It reminds us of the 16-bit classics Another World and Flashback, and thatâ€™s a very good thing. Review scores for the PC version were mostly 7s and 8s – expected this belated Wii U conversion to gain similar scores. 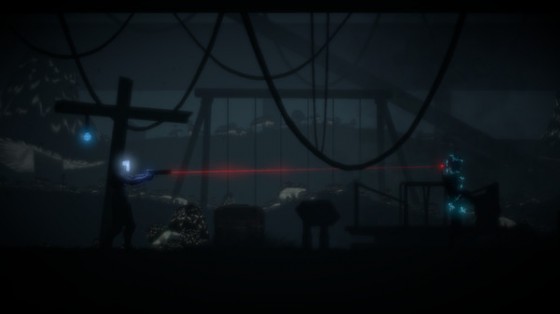 The weekâ€™s only Virtual Console release is likely to turn a few heads – GBA classic Metroid: Zero Mission (Â£6.29). We canâ€™t be far off from having a full set of Metroid games on Wii U now.

Zero Mission is being joined by the Wiiâ€™s Punch-Out!! (Â£17.99). Although we canâ€™t knock Next Level Gamesâ€™ 2009 retro revamp for quality, we arenâ€™t too impressed with that price tag. Why Nintendo arenâ€™t giving these later Wii re-releases the early bird Â£8.99 treatment, like Metroid Prime Trilogy and Super Mario Galaxy 2 previous, is a mystery.

The last Wii U release of the week isnâ€™t a particularly interesting one – notebook/art package hybrid My Style Studio: Notebook (Â£2.69). We canâ€™t muster up much enthusiasm for Shanghai Mahjong on 3DS either, especially at Â£7.19. 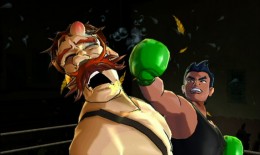 Luckily for 3DS owners the only other new download due on the handheld is something rather enticing – 3D Out Run (Â£4.49). Like SEGAâ€™s previous 3D revamps, it includes a bunch of new features. Specifically, adjustable difficultly settings, a mid-game save feature, car customisation options, two new music tracks and a choice of virtual arcade cabinets. It now runs at 60fps too.

SEGAâ€™s freshly polished racer brings us onto this weekâ€™s discounts rather nicely. 3D Space Harrier, 3D Super Hang On, 3D Shinobi III Return of the Ninja Master, 3D Streets of Rage 3D, Galaxy Force 3D and 3D Altered Beast are down to a mere Â£2.24 each until 19th March while 3D Ecco the Dolphin is down to Â£2.04. Consistent.