Judging by the bitterness of the weather outside, weâ€™ll be spending most this week in the warmth and out of the way of the elements. Luck would have it that there are a few new arrivals of note on the eShop. 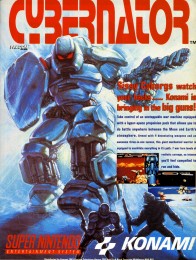 It’s two new Virtual Console offerings that grab our attention – SNES cult classics Cybernator and Pac-Attack. Although we havenâ€™t played Cybernator for many years, the fact that it received an almost unaltered PS2 conversion back in 2005 would suggest that Konamiâ€™s shooter still holds up well.

Having shown Pac-Attacksome love early last year, it’s is one that we can vouch for. For fans of Tetris in particular, itâ€™s well worth a look. Despite the Pac-Man license fitting the puzzler like a glove, it was actually designed with Namcoâ€™s often forgotten Cosmo Gang in mind. A bit of trivia for you there.

Both are due on Wii U for Â£5.49. Theyâ€™re the US versions, if that means anything to you. 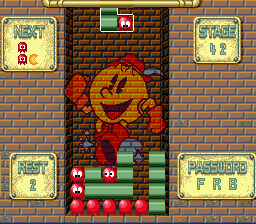 That last one is a Space Invaders/Galaga-alike from Curve Studios. The PS4 version went down well, with many reviewers claiming that it puts a welcome spin on a classic formula. 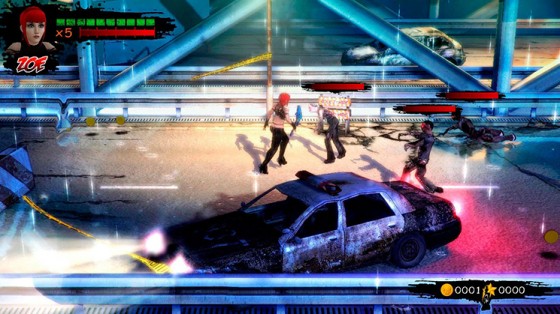