PlayStation 4 exclusive The Order 1886 has set tongues wagging this week, but not exactly for the best of reasons. This is all down to an entire walkthrough being uploaded to YouTube prior to the game’s release. The length of that video? Around five hours.

Considering Ready at Dawnâ€™s supernatural third-person shooter has no multiplayer mode, those looking forward to it have understandably been left feeling a little worried.

Question is, does it really only take five hours to finish? And if that is the case, is it still worth playing? There has been plenty of short but sweet games over the years, with MGS V: Ground Zeroes springing instantly to mind. The Order 1886â€™s embargo doesnâ€™t lift until tomorrow – just a day before release – so weâ€™ll just have to wait until then to find out answers to those ever-so crucial questions. 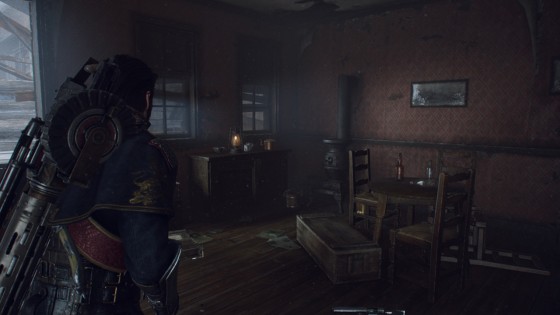 An early review from German site GamePlane suggests that it’s pretty decent though, and a French publication also handed out 15/20 earlier this week. Weâ€™ll aim to bring you a full review round-up in a timely fashion.

The only other â€œnewâ€ release making its way to retailers this week is Dead or Alive 5: Last Round on PS4 and Xbox One. We were actually quite impressed with DoA 5 when it launched on last-gen consoles. Koeiâ€™s titles often feel a little ropey or low budget (or both) these days but we found it to be polished and also surprisingly addictive. This current-gen remaster includes all-new content, the largest every character roster, over 300 costumes and the option to import already purchased DoA 5: Ultimate DLC from last-gen to current-gen. Reception has been remarkably positive – out of the eight reviews currently on Metacritic none are below 78%. 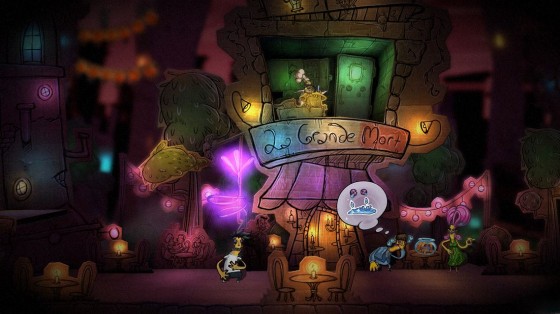 Then we have a trio of belated PS4 retail releases – Pure Pool, Pure Chess and Stick it To The Man. Published by Play It (aka System 3), theyâ€™re available on Amazon for around Â£16 each. We reviewed the Xbox One version of Stick it To The Man and found it to be a pleasingly daft adventure, if a little short lived. We should also point out that the digital version can be had for far less than Â£16.

Indeed, we’re starting to feel that publishers are getting a little cheeky when it comes to pricing physical copies of older games. Still, Â£16 isnâ€™t as bad as some of Soedescoâ€™s recent releases – Amazon currently has Teslagrad on Wii U listed for almost Â£35. 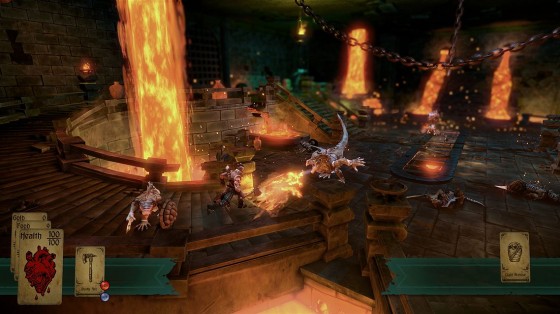 Over in the world of downloads Hand of Fate makes its way to both PS4 and Xbox One. For reasons unknown it’s Â£14.99 on the former and Â£15.99 on the latter. We detect a whiff of originality about it – itâ€™s described as a â€œhybrid roguelike/action-RPG/deck builder” in which cards dealt at the start of battle and are used to form random dungeons. Weapons available also depend on which cards have been dished out beforehand. We’re intrigued.

Other new releases launching on PSN: psychological PS4 puzzler Pillar (Â£7.39) – a minigame collection in which each game represents a different type of personality trait – and retro revamp Q*Bert: Rebooted. Thatâ€™s out on PS4, PS3 and PS Vita for Â£7.39 (or Â£5.17 with PS Plus). 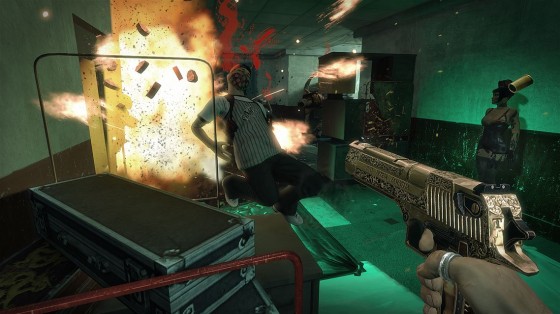 Xbox One owners meanwhile get the allegedly mediocre on-rails shooter Blue Estate (Â£10.39) and the eccentric looking Roundabout – a game that has been likened to GBA classic Kuru Kuru Kururin, except with a stretch limo. Reviews of the PC version pretty good when it arrived last year. PlayStation owners shouldn’t feel jealous as it’s also heading to PSN at some point in the future.