First, an apology – during last weekâ€™s round-up we incorrectly stated that Evolve is out this week. We don’t think anybody noticed that slip up, so we probably could have got away with it. Still, consistency and comprehensiveness is what we strive for, all typos aside.

Retail offering for this week are relatively few, which is unsurprising given the time of year. The PS4 gets a beefed up, and somewhat belated, conversion of Akiba’s Trip: Undead and Undressed – NIS Americaâ€™s oddball vampire slaying RPG – while another two other JRPGs head to PS Vita. They are Criminal Girls: Invite Only and the catchily titled Hyperdimension Neptunia Re;Birth2: Sisters Generation.

With review scores for both ranging from 3/10 to 8/10, reception has been extrodinairly mixed. As great as it is to see more PS Vita games arriving at retail, itâ€™s probably best to read up on these two before opening your wallet. 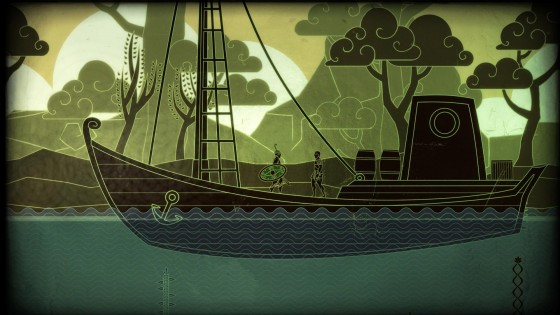 This monthâ€™s PS Plus update brings two new freebie downloads for subscribers. Specifically, stylish mythological adventure Apotheon on PS4 and platformer Kick and Fennick on PS Vita. For those curious, Kick is a boy with struts around with a huge gun while Fennick is a flying robot dog. There are no reviews just yet, but Twitter folk seem to be enjoying it. Weâ€™ve heard good things about Apotheon too.

Also arriving on PSN, and to much celebration, is the legendary PSone JRPG duo Suikoden and Suikoden II. Priced at Â£3.99 each, role-playing fans have been eagerly awaiting their arrival in Europe. As PSone collectors will know these two can command a very high price in physical form. At Â£3.99 they’re a bit of a bargain. 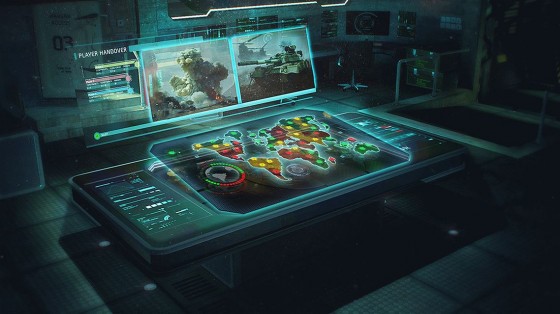 As for multi-format releases thereâ€™s Risk on PS4 and Xbox One – which will set you back Â£11.99 – and Game of Thrones â€“ Episode 2: The Lost Lords. Reviews of The Lost Lords have been almost universally positive, including an 8/10 from Game Informer and 92/100 from GamesBeat.

Then over on Xbox One thereâ€™s the Unmechanical: Extended, which arrived on Monday for Â£7.99 and received 6/10 from Eurogamer, while lucky old Xbox 360 owners get SpongeBob HeroPants. It looks worryingly similar to SpongeBob: Planktonâ€™s Robotic Revenge, which we gave a shameful 2/10 back in 2013.