Deep Silver must hope not many gamers are a expecting a colossal post-Christmas credit card bill – the cumbersomely titled combo pack Saints Row IV Re-Elected/Saints Row: Gat Out of Hell was originally due out in February but brought forward to this week.

Eurogamer reports that – challenges aside – the Gat Out of Hell expansion takes around 3-4 hours to finish. â€œJust don’t expect it to be a sequel, or even a full slice of Saints Row 4 at its bestâ€ they said, before handing out 6/10. The Â£15.99 asking price strikes us as being a little expensive if an afternoon’s worth of entertainment is all it offers.

The Metroâ€™s write up wasnâ€™t quite as positive as Eurogamer’s review, giving it a poor 4/10 while painting a bleak picture: â€œDespite the outrageous plot and bizarre weapons this is a disappointingly mundane expansion beneath all the silliness, and one that addresses none of the parent gameâ€™s failingsâ€.

They also reported that â€œthe hit rate for the jokes is as low as everâ€. They did, however, enjoy the musical number but we doubt thatâ€™s worth the admission fee alone.

For those wondering how Saints Row IV holds up on the new consoles, EGâ€™s Digital Foundry put the PS4 iteration through its paces. â€œThe PlayStation 4 version of Saints Row 4 represents a clear improvement over the last-gen instalments of the game. Based on what we’ve played so far, it’s not a transformative experience on par with the PS4 Tomb Raider remaster, but it’s shaping up as the best console purchase for those looking to experience the outrageous action and satirical humour that the franchise deliversâ€ came their conclusion. 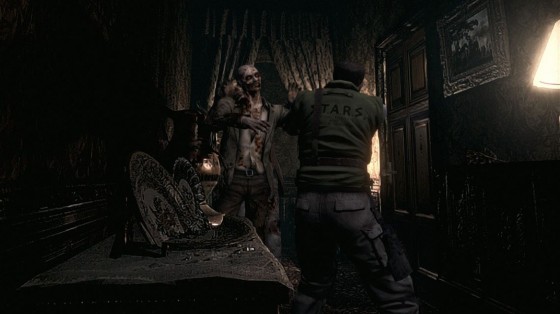 Resident Evil HD Remaster – which appears to be simply known as Resident Evil on the download services – has been getting steadier reviews. For those not aware, itâ€™s a remake of an already existing remake. How paradoxical.

Currently the Metacritic stands at 83% for both the Xbox One and PS4 versions, including a 9/10 from Videogamer and a 9.5 from Game Informer. â€œOne of the greatest horror games of all time becomes even betterâ€ said the latter. Incidentally, the PSN version has Cross-Buy support but only until 3rd Feb. 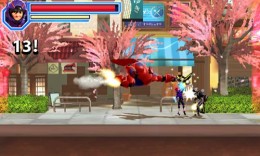 Other new arrivals on PSN this week including the strategic card-based battler Ironclad Tactics on PS4 (Â£11.99 or Â£9.59 with PS Plus), the retro-influenced RPG Citizens of Earth (PS4/PS Vita – Â£9.49) and Best of Arcade Games on PS3 and PS Vita, which appears to include an iteration of Tetris. Letâ€™s hope it escapes Ubisoft’s attention.

This week also sees the release of Disney movie tie-in Big Hero 6: Battle in the Bay on 3DS and the original DS. Ten years on and Nintendo’s humble handheld is still receiving new games. Thatâ€™s being joined by Rugby 15, which is out on just about everything bar the Nintendo formats. Itâ€™s not a new game, per se – the eggball simulator has been available on the download services for around a month or so already. IGN wasnâ€™t impressed with it one bit, warning that the PS3 version is unplayable. With a bit of luck the majority of problems have been fixed for this retail release. 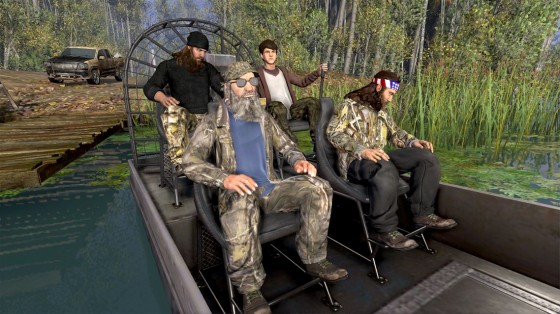 Lastly, thereâ€™s Activisionâ€™s American TV show tie-in Duck Dynasty on Xbox One and Xbox 360. This is something we never expected to be granted a European release. Heck, we didnâ€™t even get the Bear Grylls game. Or the Deadliest Catch, for that matter.