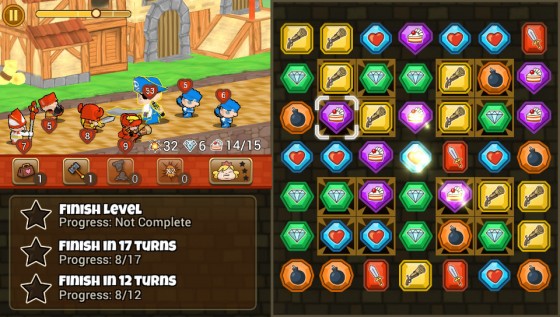 As for games shiny and new, thereâ€™s the free-to-play Fat Princess: Piece of Cake which arrives on PS Vita, iOS and Android. Just like Nintendoâ€™s recently announced Pokemon Shuffle, it bears more than a passing resemblance to a certain sugar filled match-three puzzler. And no, weâ€™re not talking about Yoshiâ€™s Cookie.

The PS Vita also gets an incredibly belated handheld iteration of 2012â€™s Joe Danger 2: The Movie (Â£6.49). â€œJoe Danger’s return is as thoroughly enjoyable as his debut â€“ a combination of predictable physics, challenging level design and varied tasks make it more than a “play once, discard” downloadable. Perhaps it doesn’t quite leave the safety of the original’s blueprint enough, or capitalise on the excellent concept of making a stunt-heavy movie, but it remains a chirpy, robust platformer with surprising depth,â€ said the Official PlayStation Magazine in regards to the PS3 version.

The Xbox 360 likewise plays catch up with Monopoly Deal (Â£3.99) and Monopoly Plus (Â£7.99). We played the Xbox One version of Monopoly Deal and found it to be frustratingly slow – itâ€™s not uncommon for a good 2-3 minutes to pass between turns, leaving you with nothing to do but stare at the solitary screen on which the card game takes place. The mic chatter we experience was nothing more than players telling one another to hurry up…and not in a politest of manners. Monopoly Plus fares better, irritatingly chirpy narrator aside. 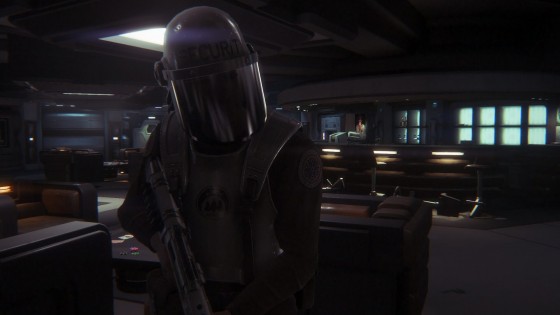 Two pieces of DLC are heading to consoles old and new – Far Cry 4â€™s Escape from Durgesh Prison (Â£7.99) and Alien: Isolationâ€™s Safe Haven (Â£5.79). Escape from Durgesh Prison involves fleeing to an extraction point within 30 minutes. Death is permanent – one try is all you get. Thankfully a pal can be brought along to help. Safe Haven offers a similar â€˜permadeathâ€™ experience, putting you in the boots of Hughes, the Sevastopol Communications Manager. Based around beating ten tasks to clear a safe route, the map is twice as large as other survivor mode maps.

Ubisoftâ€™s second dose of DLC for this week – Assassinâ€™s Creed Unity: Dead Kings – is available for free. Weighting in at 7GB, it includes a bunch of new achievements and a sizeable new area to explore – both above and below ground. Think of it as a peace offering for Unityâ€™s botched launched. Eurogamer was quite impressed with it; Kotaku wasnâ€™t. 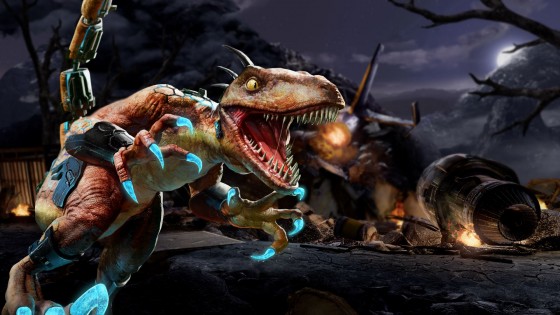 Then we have Peggle 2 Magical Masters Edition (Â£12.99 – PS4/Â£14.39 – Xbox One) – which includes all add-ons so far – additional Killer Instinct: Season Two contender Riptor (Â£3.99) and LEGO Batman 3: Beyond Gotham‘s Arrow Pack (Â£2.39). This ties in with the Arrow TV series and sees Oliver and Slade working their way through a jungle to a mercenary camp. If the cheap price tag doesnâ€™t lure you, then maybe the fact that it has five new achievements will.