Itâ€™s funny how a change in circumstances can alter perspective. Destinyâ€™s grind once left me in dismay, but when faced with just an hour or two of free time a day it became something to relish. Completing a couple of strikes, a spot of intergalactic patrolling and taking numerous trips to the tower in between became a daily routine throughout a typically hectic festive period.

Oh so slowly, as is the case with Destiny, my Warlock began to rise up the ranks. For those yet to delve into Destiny’s sci-fi delights, once level 20 has been reached character progression ceases to be straightforward. The focus shifts from leveling up to playing bite-sized strikes and daily events in hope of bagging elusive armour containing light elements. The strikes on the playlist soon start to repeat – playing the same one twice in a row is irritatingly common – but itâ€™s only once the grinding starts that Destinyâ€™s true colours emerge. 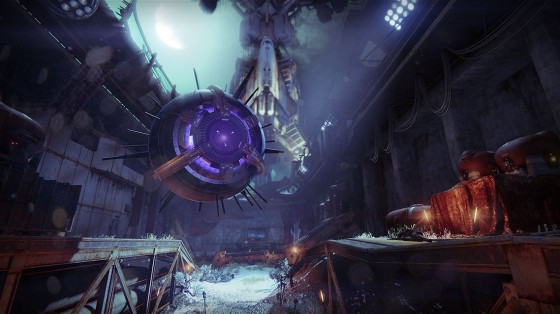 Whereas the likes of Diablo III and Borderlands constantly lavish the player with new armour and weapons, itâ€™s not uncommon to play Destiny for a good 4-5 hours before gaining something of worth. Suffice to say, Destiny is a cruel mistress. And it has become even crueller since the release of the premium priced ‘The Dark Below’ DLC. My progression – or lack of it – for last week is a perfect example. I spent all week seeking â€˜Ascendant Shardsâ€™ to upgrade two pieces of armour. This rare material is most commonly gained by completing public events with others, but as to who gets the shard is entirely random. Six public events later – which take a good 30 min to trigger when patrolling a planet – I was still yet to be the lucky one.

Youâ€™d think I would have inadvertently gained enough resources over the week to buy something new from Xur, the towerâ€™s travelling tradesman, but this wasnâ€™t the case. I was three mysterious coins short of buying a hand cannon, which isnâ€™t my preferred weapon anyway. The rest of Xurâ€™s exotics for last week required the expansion to unlock, which is something becoming frustratingly common. Daily Strikes offering â€˜Ascendant Shardsâ€™ as rewards – again accessible only to those with the DLC – have started to appear too. Itâ€™s as if Bungie are mocking me: â€œJust pay us Â£20, and you can have all the materials you needâ€. 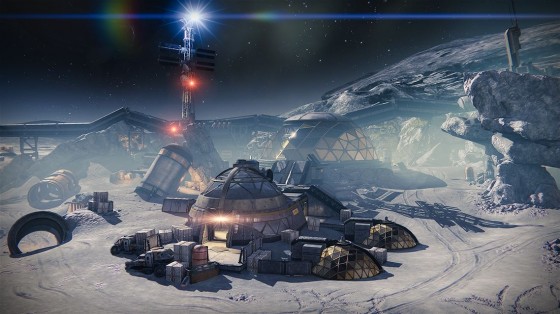 Iâ€™m not feeling the pinch of January (having worked so much, I didnâ€™t really get time to celebrate) but my decision not to buy Destinyâ€™s DLC is simply a moral one. The price is too high for content so (allegedly) small. Â£35 for two packs, on top of the Â£45 price for the game itself is outrageous, especially when the majority of content in the DLC should have been in game anyway. When the same Strike twice in a row occurs, everybody with a headset can be heard making an audible sigh.

With rumours of a fully loaded Destiny GOTY Edition due for a September release, I think I can hold out until then. Destiny does however have something both exciting and different for those who stick with the grind – a long and lengthy raid. Two, actually – but with the â€˜Crotaâ€™s Endâ€™ raid requiring DLC (and a level 30 character) I probably wonâ€™t get round to playing that for a while. Until then, a trip of the â€˜Vault of Glassâ€™ will have to suffice. 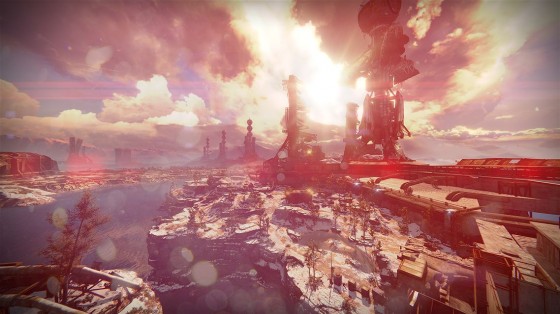 Out of all the experiences the current crop of consoles have offered so far, taking part in Destinyâ€™s â€˜House of Glassâ€™ raid is an undeniable highlight. I actually find it infuriating that some critics reviewed Destiny before the raid was added as here Bungieâ€™s talents shine bright. Only characters level 26+ can partake but due to featuring enemies in such strength and number Iâ€™d argue that 28+ should have been the entry level. At a mere level 27 I took a pounding and more often than not my role within the six strong team was reduced to calling out enemy locations and reviving others.

The focus on communication and teamwork, frankly, incredible – without a mic, you will fail. Straight from the get go, in fact – the â€˜Vault of Glassâ€™ begins with a battle to control three glowing plates. When inside these plates a glowing energy tower starts to form, eventually opening the door to the titular vault. Lose control of a plate and the tower will begin to deteriorate. Ideally, each plate should have two players guarding it as the robotic Vex attack from all angles. Guarding a plate on your lonesome is not an easy task. Ingeniously, this opening challenge serves to ensure those who enter the vault are prepared for what lurks inside. Without the means of giving orders as to who should be guarding where, opening the vault is unlikely to happen. 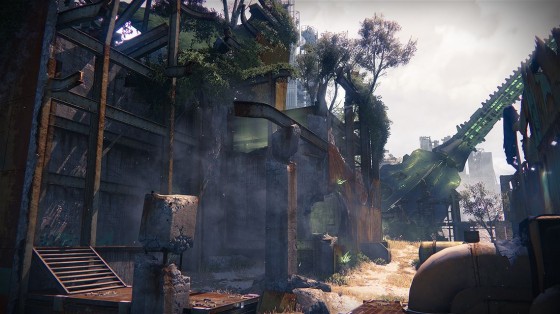 Dedication is required throughout as a raid can take a few hours to finish. There is nothing worse than suddenly becoming a man short, especially considering the boss battles require all the firepower at your disposal. During the halfway boss battle a player has to take control of a relic that drops the bossesâ€™ shield. Again, communication is the key – without verbal instruction for all players to open fire, the boss wonâ€™t be defeated prior to unleashing their rage.

A labyrinth with patrolling Gorgons requires even greater communication and teamwork skills. If just a single player gets caught in their glaze itâ€™s an instant fail for the whole team. Itâ€™s fair to say this section will test playerâ€™s patience like no other. Thankfully, there is an easy route through the labyrinth. This is now etched in my mind, so hopefully the next shot at it will be slightly smoother sailing. The same goes for the “jumping puzzle” in which a series of stone platforms above a great void magically appear and vanish.

For the record, we didnâ€™t get to see the end of the â€˜Vault of Glassâ€™- the final boss proved to be too much, with my pea-shooter weapons in particular hardly making a dent on the slew of the summoned minotaurs.