After the barrage of new releases that October and November routinely bring, the release schedules tend not to clutter again until around Easter. Thatâ€™s not to say that the first few months of a new year are always void of major releases though – this January alone has three titles worth investigating. 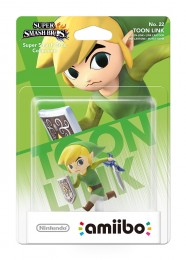 One of these is already available. For reasons unclear, UK retailers started selling Captain Toad: Treasure Tracker ahead of the 2nd January release date. We spotted copies in our local Tesco almost two weeks ago. HMV too. Quite why Nintendo didnâ€™t plan the original release date for mid-December is a mystery. A pre-Christmas launch would have bolstered sales, surely?

All mysteries aside, Treasure Tracker has proven itself to be another Wii U hit. Not quite as essential as Bayonetta 2 and Mario Kart 8, but still a strong enough addition to the consoleâ€™s library. It may have been better suited to the eShop, being a mere spin-off of a Super Mario 3D World mini-game and all, but the Â£30 (approx) asking price helps to forgive this. We rounded-up a bunch of reviews back in December.

Nintendo fans will no doubt enjoy tracking down the third wave of amiibo figures too, including Toon Link, Bowser, Rosalina and a handful of others. Theyâ€™re due 23rd January. 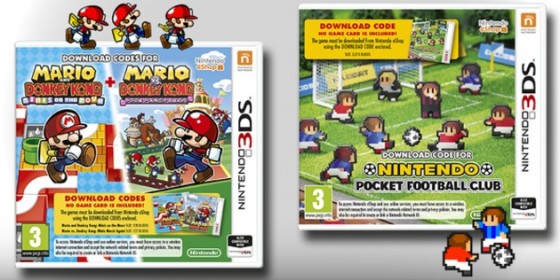 Also hitting the Nintendo formats this month: retail releases of Mario & Donkey Kong and Nintendo Pocket Football Club, in the form of download codes in a box. Thereâ€™s also movie tie-in Disney Big Hero 6: Battle in the Bay. Based on a relatively unknown Marvel comic book, the movie went down well when it was released in US cinemas in November. This tie-in though looks like another tedious 2D platformer, like Avanquestâ€™s own Frozen: Olaf’s Quest before it.

Saints Row IV Re-elected & Saints Row: Gat Out of Hell is the second major release of the month after Treasure Tracker, launching 23rd January on PS4 and Xbox One. Unlike Deep Silverâ€™s Metro Redux, this HD revamp includes brand new content. Playing as Johnny Gat or Kinzie Kensington – either solo or in co-op – the Gat Out of Hell expansion sees the Saints travelling to a crimson-coated underworld to save the leader of the Saints’ soul. Along the way they meet historic figures, old friends and even older adversaries. A musical number is promised too. Itâ€™s GTAâ€™s comical cousin, donâ€™t forget. 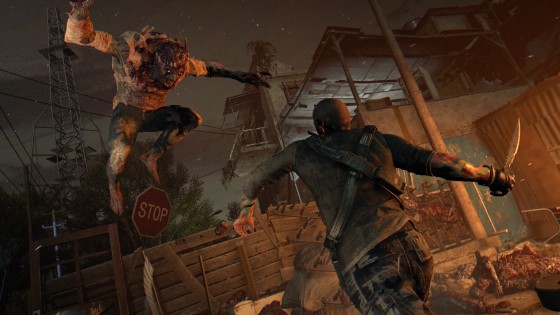 Chances are though that Dying Light will be the highlight of the month for many. Techland ditched the last-gen versions last October as they felt they couldnâ€™t cope with the carnage. An admirable description, albeit one that does seem a little last minute.

Techland are, of course, the guys behind the first two Dead Island games. We donâ€™t hold either in high regard, but nevertheless the developer proved with Call of Juarez: Gunslinger that they can make excellent games when they put their mind to it. We imagine that Warner Bros. have put the pressure on Techland to deliver a similar well-crafted experience.

IGN went hands on with Dying Light on Boxing Day. For those considering a purchase, their video is well worth a watch: 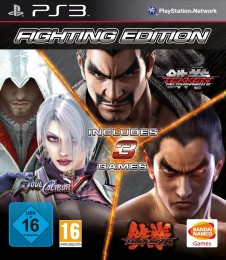 We reviewed the Xbox 360 version in November and felt that although a good game, it would have benefited from next-gen hardware as the engine for the console versions of Tropico is really starting to show its age. We doubt the PS4 version will make the series feel fresh and new as not much has changed between this and the last Tropico (online play aside) but smoother, more detailed, visuals should help cover up some cracks. 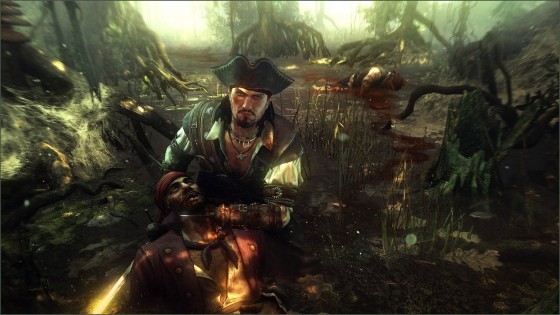 The end of the month also sees the release of Ravenâ€™s Cry – Topwareâ€™s often delayed pirate RPG. Itâ€™s heading to PS4, PS3 and PC. No Xbox 360 or Xbox One versions, oddly. As well as moral descions that influence story and character development, it also features a trade system with a fluctuating economy. Marijuana is one of the commodities, apparently. Buy it low, sell it high. We donâ€™t doubt for a second that itâ€™ll be more seaworthy than the frankly horrid Risen 2: Dark Waters.

That said, Wii U collectors may want to keep an eye out for Teslagrad – we have a feeling itâ€™ll have a very limited print run.