Itâ€™s a potentially expensive week for Nintendo fans – this Friday sees the launches of PokÃ©mon Omega Ruby/Alpha Sapphire, Super Smash Bros. for Wii U and the first wave of Amiibo figures. Ka-ching! 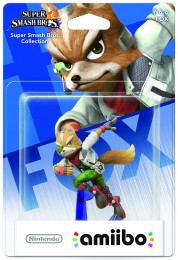 Thereâ€™s also Persona Q: Shadow of the Labyrinth and WayForwardâ€™s apparently not too bad Adventure Time: The Secret of the Nameless Kingdom on 3DS (also out on PS3 and Xbox 360) plus the presumably pap Penguins of Madagascar on 3DS, Wii U and Wii. Torus Games has been knocking out titles for Little Orbit at an alarming rate recently. Heck, they even admit on their website that this movie tie-in was made on a â€œvery tightâ€ schedule.

At least we can vouch for the quality of thoroughbred system sellers PokÃ©mon Omega Ruby/Alpha Sapphire and Super Smash Bros. for Wii U. Nintendoâ€™s all-star brawler currently has a Metacritic of 92%, putting it on par with GameCube fan favourite Melee. Scores so far include 9.8 from both IGN and GamesBeat, plus an almost equally lofty 9.75 from GameInformer. Even Polygon enjoyed it, handing out 9.5. â€œPound for pound, Super Smash Bros. for Wii U has been the most fun I’ve had playing video games in 2014, and a well-polished crown jewel in the Wii U’s libraryâ€ they said. 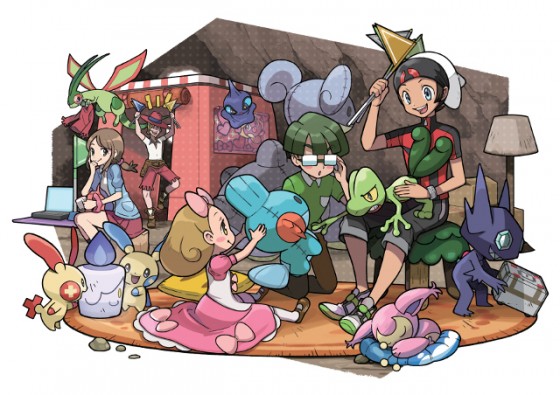 PokÃ©mon Omega Ruby/Alpha Sapphire meanwhile stands proud with 9/10s from Pocket Gamer, God is a Geek and Destructoid in addition to 4.5/5 from JoyStiq. The Metro meanwhile gave it 7/10, reporting that all of Ruby and Sapphireâ€™s core faults are retained. It appears they aren’t alone in noticing this.

Over on the PlayStation formats LittleBigPlanet 3 – from good old Sumo Digital – makes its arrival on both PS4 and PS3. Reviews have been a little mixed, ranging from Eurogamerâ€™s 6/10 to EDGEâ€™s 9/10. Word has it that more than a few nasty glitches regularly occur. With a bit of luck Sumo will have a patch ready to roll out soon.

Ubisoft brings us Monopoly Family Fun Pack just in time for the festive season. Itâ€™s definitely out on PS4 this week but we arenâ€™t sure if the Xbox One version will be making an appearance at retail. Fans of the time-consuming board game should worry not as it’s available to download too, priced at Â£23.99. 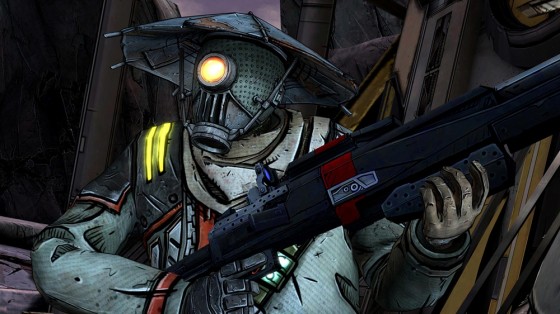 Weâ€™ve spent around an hour with Geometry Wars 3: Dimensions so far. Donâ€™t let the Â£13.99 price-tag put you off – thereâ€™s plenty of content to warrant it. Tales from the Borderlands is worthy of your valuable gaming time too, baring all the hallmarks of another Telltale epic. â€œIt’s looking like the journey [there] is going to be a hell of a rideâ€ claimed Eurogamer during their review. Also be sure to give Never Alone consideration. Weâ€™ve heard nothing but good things. Very good things.