This week belongs to Nintendo. Not only do we have the biggest Wii U launch of the year – in the form of Super Smash Bros. – but also the eagerly anticipated PokÃ©mon Alpha Sapphire/Omega Ruby on 3DS.

Super Smash Bros. for Wii U is due on the eShop this Friday, but at Â£49.99 youâ€™d be better off looking online as it can easily be found for around Â£35. The digital version of PokÃ©mon Alpha Sapphire/Omega Ruby is rather steep as well, priced at Â£39.99. Guess Nintendo really didnâ€™t want to undercut bricks and mortar stores on these two titles. Well, three titles. 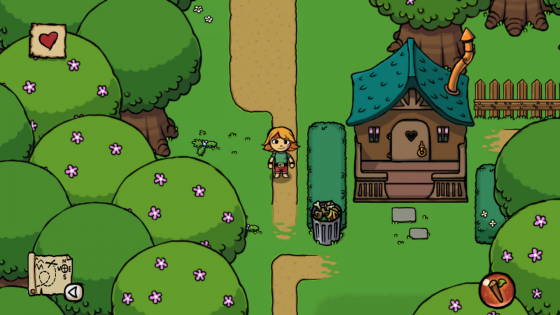 As for download-only titles thereâ€™s the much loved Thomas Was Alone (Â£6.99), delightfully retro RPG Pier Solar and the Great Architects (Â£11.99), the 16-bit Zelda flavoured Ittle Dew (Â£8.99) and a conversion of PC platformer Shiny The Firefly (Â£6.29 until 31st Dec). A pretty decent selection, all told.

The 3DSâ€™s line-up of new arrivals is nowhere near as exciting as that for the Wii U. Talking Phrasebook – 7 Languages (Â£4.49) and My First Songs (Â£4.49) anybody? Thought not. Castle Conqueror EX (Â£3.49) might be worth a look though.

Also on 3DS this week: Pikmin and Shovel Knight themes (Â£1.79 each) and demos of Fishdom H2O: Hidden Odyssey and Survivor – Heroes. If you didnâ€™t get your fill last week thereâ€™s more Shin Megami Tensei IV DLC too. 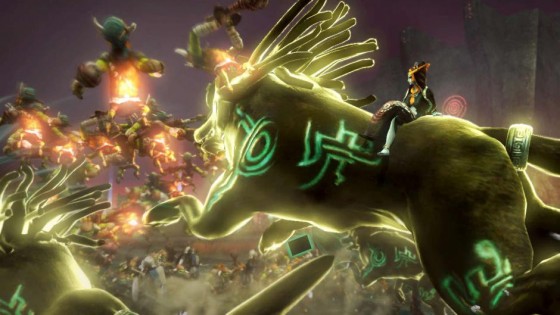 Finally, a few discounts for your perusal – on Wii U Giana Sisters: Twisted Dreams falls to Â£7.79 until 4th Dec while BIT.TRIP Presents… Runner2: Future Legend of Rhythm Alien drops to Â£3.33 until 11th Dec.