After next weekâ€™s heavily Nintendo-oriented slew of releases the annual barrage of big name games starts to slow. December is looking very quiet indeed. This is no surprise – the last month of the year is usually void of major new releases. Why publishers canâ€™t hold a couple of titles back until then, instead of releasing games ten to the dozen in Oct/November is beyond us.

Ubisoft can happily boast of a perfect 5/5 from The Guardian for Far Cry 4, along with 9/10s from God is a Geek, The Metro and Destructoid. 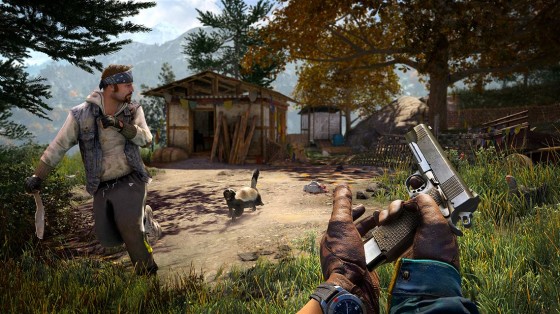 JoyStiq meanwhile handed out a 4.5/5: â€œThere’s a staggering number of adventures to extract from Far Cry 4, whether you chase the ones laid out by the game explicitly, or the ones that develop naturally as you take in the sights. It’s another interesting and absorbing world to fall into, shoot through, burn and then guide to new beginnings. Far Cry 4 may have installed a despot, but it’s still the undisputed king of the open-world shooterâ€, they said.

There were no ridiculous â€˜embargoed until launch dayâ€™ shenanigans with Dragon Age: Inquisition, thanks to EA sending out review code well in advance. Reviews started to surface as early as the start of last week, including 9/10s from both EGM and The Official Xbox Magazine, 8.8 from IGN and 8/10 from The Metro. â€œAn excellent return to form for the Dragon Age series, and the biggest and most ambitious Western role-player since the new generation began,â€ came The Metroâ€™s verdict.

We hope Inquisition does well as this is EA giving gamers what they want. To wit – a colossal adventure that doesnâ€™t have loads of gaps requiring premium-priced DLC to fill. 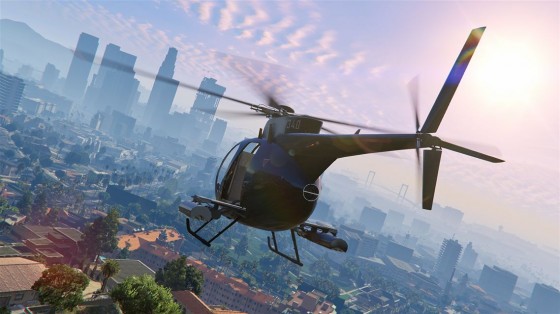 As for GTA V, Rockstar has managed do the unimaginable and get PS4 and Xbox One owners excited about a year old game that they probably already own. Itâ€™s more than your standard HD conversion, adding a first-person mode, vastly improved visuals and more. Quite possibly the first next-gen revamp deserving of a full-price release. The PS4 version currently stands with a 96% Metacritic, formed of a long list of 10/10s and 9/10s. In fact, there isnâ€™t a single review lower than 9/10 currently.

From good to bad. As our review round-up indicated, Sonic Boom: Rise of Lyric is getting a critical mauling. Not just the Wii U version but the 3DS iteration – from a different developer – too. When the most â€œpositiveâ€ review of a game is a 2.5/5 you know youâ€™re in murky territory.

Also out on Wii U this week: the incredibly belated Watch_Dogs and lukewarm underwater racer Jett Tailfin. That last one is a budget release, currently available for just under Â£17 on Amazon. 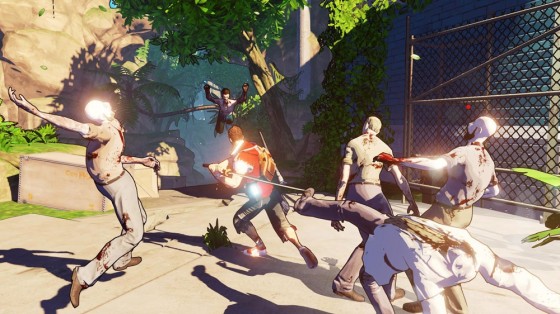 Another getting bad reviews is Escape Dead Island. Why Deep Silver would want to sully the franchiseâ€™s name further just before Dead Island 2 is a mystery. GameInformerâ€™s review highlights all kinds of issues. â€œWhen you’re hoping that enemies will glitch out and accidentally fall through the world (which they did more than a few times) so things get easier, you know something is very wrongâ€ they said. 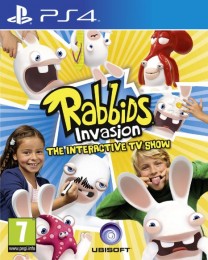 The review shy Rabbids Invasion: The Interactive TV Show – a la last weekâ€™s Shape Up, also from Ubisoft – could be another to avoid. Thatâ€™s out on PS4, Xbox One and 360 for around Â£25.

Enough doom and gloom – revised 2D brawlers Persona 4 Arena: Ultimax and Arcana Heart 3: Love Max are colourful enough to brighten even the darkest of gaming rooms. â€œUltimax makes small tweaks to the fighting system, but it also keeps things fresh with new characters, an intriguing story mode that Persona fans will adore, and plenty of modes to keep you busyâ€ said GameInformer about the former. As for the latter, Game Over Online approved of the tighter gameplay and even dafter sense of humour.

Persona 4 Arena: Ultimax is out on PS3 and 360 while Arcana Heart 3: Love Max is available on PS3 and PS Vita.

Finally for the weekâ€™s retail releases, current-gen consoles play catch-up with WWE 2K15 while PS3 and 360 owners get their belated conversion of Middle-Earth: Shadow of Mordor. We’ve heard it doesnâ€™t have the â€˜Nemesis Systemâ€™ from the current-gen version, which if true is a huge blow seeing itâ€™s one of its best features. 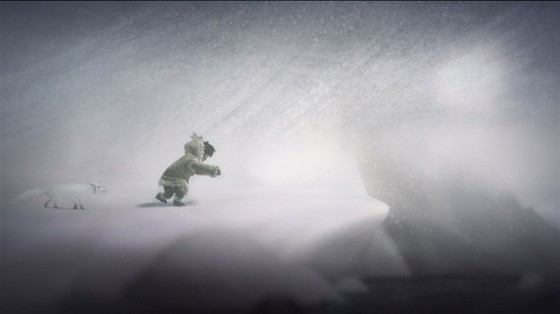 As for new downloads, Adventure Time: The Secret of the Nameless Kingdom is out now on Xbox Live (Â£34.99) and PSN (Â£29.99) one week ahead of the retail release. Thatâ€™s joined by MotoGP14 Compact (Â£11.99) for PS4 and PS3 and the rather magical looking Alaskan adventure Never Alone (Â£11.99) on Xbox One. GameStyle gave Never Alone a glowing review earlier this week, calling it a possible GOTY contender.

Monopoly might be out on Xbox One this week too – card game Monopoly Deal is on Xbox Live now but (apparently) only available when buying the Monopoly Plus bundle thatâ€™s due next Wednesday. So we have no idea whatâ€™s going on there.

Itâ€™s hard to get excited about Monopoly when Geometry Wars 3 is out next week. We know that much.