Hot on the heels of Bayonetta 2 comes another Wii U essential – Stealth Inc 2: A Game of Clones. Curve Digitalâ€™s anticipated co-op stealth puzzler launches on the eShop this Thursday, along with half-a-dozen other releases.

When Curve announced that they were defecting to the Wii U for Stealth Incâ€™s sequel it caused something of a stir. A Clone in the Dark, the equally pun-tastic original, went down incredibly well on PS3 and PS Vita when it was released last year and so PlayStation owners were understandably miffed. 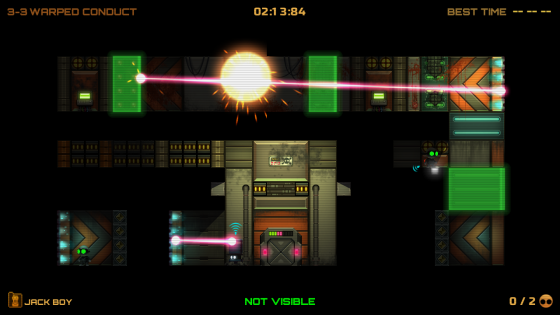 The only review of Stealth Inc 2: A Game of Clones we have to go by at the moment is a glowing 90%-er from the late Official Nintendo Magazine. If the early previews are to go by we can expect similar scores to be thrown in Curve Digital’s direction.

“Itâ€™s tough to balance clever, accessible and hard as diamond nails, but Stealth Inc. 2 does it – with a fantastic genre twist and buckets of charm to bootâ€ said ex-ONM scribe Joe Skrebels.

Nekoâ€™s easy to pick up puzzler Tetrobot & Co. (Â£7.49) is worth considering as well. Nintendo World Report are the only place to review the twee 2D adventure it so far – giving it an 8/10 – but with a Metacritic of 72% for the PC iteration itâ€™s safe to say thisâ€™ll be worthy of your time. 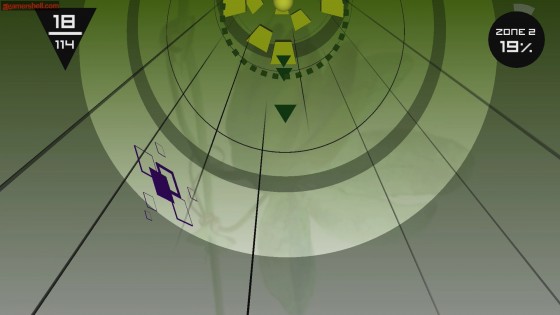 Then we have Cosmophony (Â£3.59), which too is a conversion. This psychedelic shooter was first released on mobiles and features a drum and bass soundtrack from DJ Salaryman. Think along the lines of Frequency and Amplitude and you should get the gist. Consider us intrigued.

Joining the above are downloads of two retail releases – lukewarm underwater racer Jett Tailfin (Â£17.99) from Funbox Media and the X-COM alike Falling Skies: The Game (Â£34.99) from Little Orbit.

Curiously, all three SNES Donkey Kong Country games are being re-released on Wii this week for 800 Wii Points a throw. If memory serves 1000 Wii Points was equal to Â£10, thus making them around Â£8 each. That can’t be right. 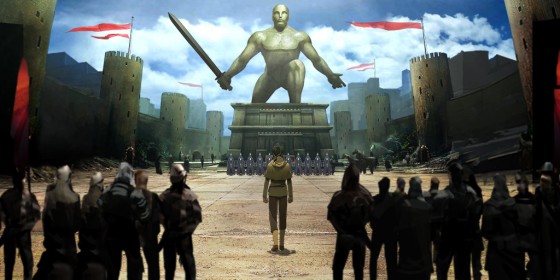 Shin Megami Tensei IV gained very positive reviews when it launched in the US earlier this year, including an 8.5 from IGN. Indeed, news of this eShop release was celebrated by European fans.

In addition to Color Zen demos for both Wii U and 3DS, we can also expect the second batch of 3DS themes this Thursday. Animal Crossing is the subject matter this time round, allowing you to smother your 3DS menu screens with Tom Nook, Mable Able other AC critters. Â£1.79 a pop to you.

Last but not least, discount highlights for this week include The Walking Dead and Doctor Strange tables for Zen Pinball 2 at Â£1.19 each (down from Â£2.39) while Yu-Gi-Oh! ZEXAL World Duel Carnival on 3DS receives a permanent price drop from Â£34.99 to Â£17.99.