This weekâ€™s Nintendo eShop line-up is mostly comprised of premium-priced retail downloads. When Bayonetta 2 is amongst them though we arenâ€™t going to complain. 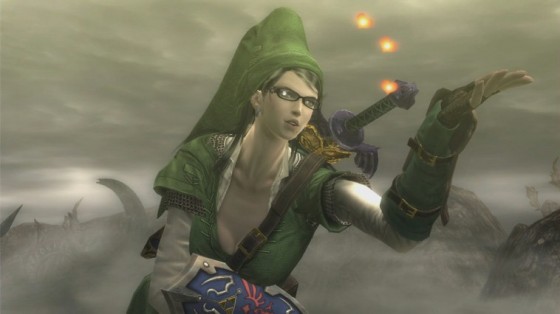 As youâ€™ve no doubt seen by now, Platinumâ€™s latest has been getting a steady string of 10/10s with many critics calling it the action game of the year. The conversion of the original Bayonetta holds up incredibly well too, being the timeless classic that it is.

Bayonetta is being joined by Just Dance 2014 (price TBA) on Wii U and 3DS titles Power Rangers Super Megaforce (Â£24.99) and Animal Crossing-alike Disney Magical World (Â£34.99). Free DLC will be available for the latter on launch. Halloween themed, from the sounds of it – we highly doubt Mickey Mouse wears a â€œskull T-shirtâ€ any other time of the year. 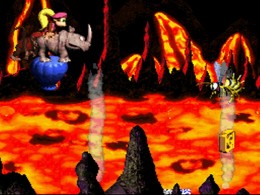 This leaves us with My Style Studio: Hair Salon, due on both 3DS and Wii U this Thursday. The Â£4.49 download allows gamers to â€œChoose between five cute characters and cut and style them in whatever way you wantâ€. Hopefully theyâ€™re talking about haircuts.

As for discounts, oddball first-person adventure Master Reboot on Wii U is worth a look for Â£4.99 and with a Metacritic of 74% it would appear that Color Zen on 3DS is also worth anybodyâ€™s Â£2.24. A few other Cypronia titles are reduced as well, but with very few reviews around of most weâ€™d wager they arenâ€™t anything too special.