Itâ€™s October, and that means gamingâ€™s silly season is upon us. Dozens and dozens of new games all vying for your attention and, more importantly, money. No less than three big name releases are out this Friday, all of which will undoubtedly shake up next week’s UK top ten chart.

Reviews for all three went live online well in advance to their release dates, which is always a good sign.

Middle-Earth: Shadow of Mordor arrives on PS4, Xbox One and PC. If you wasn’t already aware, the PS3 and Xbox 360 versions were pushed back until 21st November. Set between The Hobbit and The Lord of the Rings, youâ€™re cast into the role of Talion – a recently resurrected Ranger. As heâ€™s already dead he cannot die in battle, but time does pass with every failure prompting Sauron’s armies to shift and grow stronger. This ties in with the gameâ€™s â€˜Nemesis Systemâ€™ – enemies that killed Talion will remember him, and also receive promotions. We expected something similar to the Assassinâ€™s Creed games, but apparently it has more in common with Batman: Arkham City. 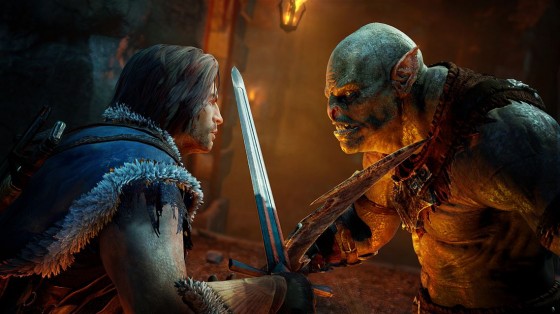 Scores so far include 8/10s from both gamesTM and Eurogamer, 9/10 from VideoGamer, 9.3 from IGN and a lofty 9.5 from Polygon. â€œShadow of Mordor is that ultimate rarity. It tells a fun little story that would be enough to hold up most games on its own. But it also provides all of the tools to ensure that the most interesting tales to come out of the game will be the ones that were not scriptedâ€ said Polygon.

Reviews of Forza Horizon 2 have been similarly sky high. Forget the fact that itâ€™s coming out 11 months after launch title Forza Motorsport 5 – this has a different developer (Playground Games create the Horizon series) and as itâ€™s open-world it provides an all together different experience. Incidentally, good old Sumo Digital are responsible for the Xbox 360 version. Thatâ€™s also out this Friday. 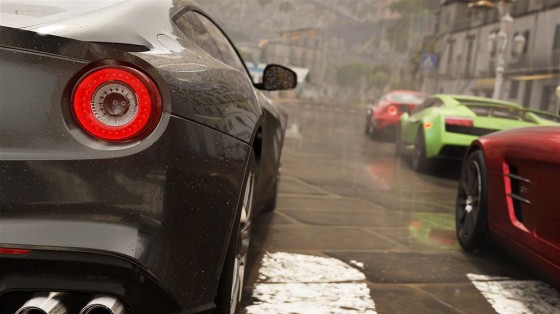 Scores for the super slick racer include 9.5 from Destructoid (â€œEvery element in Forza Horizon 2 adds up to an exceptional experienceâ€) and 9/10 from God is a Geek (â€œIts breathtaking take on the world of cars is a petrol headâ€™s wet dreamâ€). Eurogamer and IGN also handed out a 9/10 and a 9.0.

Then we have Super Smash Bros. on 3DS. Easily the biggest Nintendo release of the year, the Wii U version shouldnâ€™t be far off – 21st November has been hinted by online retailers. 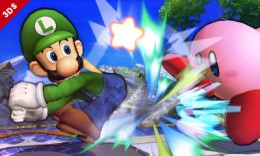 Critics have found a few issues with the 3DS version, but most problems are easy to overlook on the grounds that the series was never really intended for handhelds. As such, there were always going to be a few shortcomings. So far weâ€™ve heard of complains with the controls (the analogue stick prevents precision inputs, reports Eurogamer) and also issues with latency in local multiplayer (four-player matches are borderline unplayable claims GamesRadar). To quote God is a Geek though â€œIt would be easy to sit and reel off a list of things Super Smash Bros. for Nintendo 3DS doesnâ€™t have, but itâ€™s better to focus on what it is. And what it is, is a functionally excellent, portable version of Super Smash Bros.â€

Pac-Man isnâ€™t just appearing in Super Smash Bros. this week – Pac-Man and The Ghostly Adventures 2 is rolling onto PS3, Xbox 360, Wii U and 3DS for around the Â£25 mark. With less than a year between this and the original expect something highly similar with lots of recycled assets. With a bigger focus on using power-ups however, this could end up being the better of the two. We gave the original a not-too-shabby 6/10 back in January, claiming that it was a cut above most cartoon tie-ins.

After a couple of sketchy release dates, Crimes & Punishments: Sherlock Holmes meanwhile finally arrives on PS4, PS3, Xbox One, Xbox 360 and PC. Reviews have been surprisingly strong – it currently stands with a Metacritic of 75% on PS4, which includes a 7/10 from VideoGamer. â€œThis is Frogwaresâ€™ finest adventure to date, and evidence that it’s really starting to find their feet with the series. Itâ€™s only taken eight gamesâ€ they said cattily. Polygon meanwhile gave it an 8.0: â€œIt may not provide much in the way of deductive challenge, but it succeeded more than any mystery game I’ve played in genuinely making me think.â€

It might be one to consider when the dust has settled on Shadows of Mordor, et al. 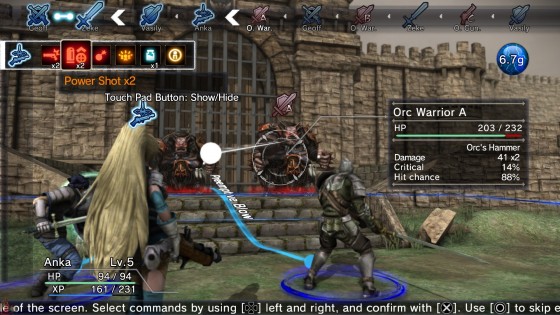 Another thatâ€™s bound to get lost amongst the big name titles is Natural Doctrine, out on PS4, PS3 and PS Vita with cross-play and cross-save support. Itâ€™s a turn-based strategy RPG that feels like a cross between Valkryia Chronicles and Fire Emblem (according to ZTGD), although the difficulty level may put off fans of those two. â€œIf you enjoy mindless hours of grinding with no clear goal or instruction, and if you enjoy hour long battles on the â€œeasiestâ€ difficulty setting where you still feel underleveled no matter how much you grind, then this game could be right up your alleyâ€ said PlayStation Lifstyle. Oh dear. 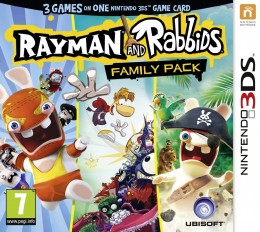 Two Ubisoft re-releases round the weekâ€™s retail releases off. Assassin’s Creed The American Saga Collection for PS3, Xbox 360 and PC contains Assassinâ€™s Creed III, AC Black Flag and AC Liberation HD. The Â£25 asking price doesnâ€™t seem too bad considering Black Flag still sells for around Â£15. Then thereâ€™s the Rayman and Rabbids Family Pack on 3DS, which includes the terrible Rabbids 3D, the mediocre Rabbids Rumble and the botched conversion of Rayman Origins. Itâ€™s fair to say that we wonâ€™t be rushing down the shops to buy this one.

Seems that itâ€™s a quiet week on the download services. Frima Studioâ€™s Chariot is the â€˜big oneâ€™ – a humorous 2D co-op platformer with a focus on physics. Itâ€™s free on Xbox One for gold members and set to cost Â£11.99 when it arrives on PS4. Weâ€™ve spent an hour with it and it seems a neat little game so far, although we do worry that its ideas are spread too thinly – simple mechanics such as pressure pads arenâ€™t introduced until the fifth level. Co-op doesnâ€™t appear to be â€˜drop in/drop outâ€™ either – we had to restart the game to go back to single player. Hopefully we simply missed something. 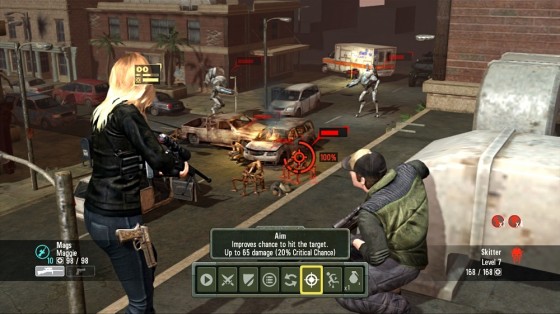 Speaking of unexpected, Little Orbitâ€™s Falling Skies: The Game appeared on both PSN and Xbox Live earlier this week at Â£32.99 on the former and Â£34.99 on the latter. The retail version is still down for a mid-November release, hence why we didnâ€™t expect to see it on the download services. Itâ€™s a generic first-person shooter, right? Wrong – itâ€™s actually a tactical shooter. The original batch of screenshots looked vastly underwhelming but it seems to have been smartened up since then. To a degree, anyway. We may see the Wii U version on the eShop next week, although donâ€™t quote us on that.