Think of Hyrule Warriors as an expected present. That gift found under the tree on Christmas day, which turns out to be a DVD boxset featuring a series youâ€™re only vaguely familiar with. You didnâ€™t ask for it, and never expected it, but after giving it a go you find yourself hooked. 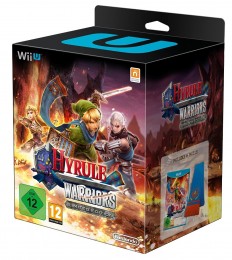 The first batch of reviews appeared in good old gaming magazines as early as last week, including 8/10s from both GAMER and gamesTM.

The Official Nintendo Magazine meanwhile gave Linkâ€™s latest 87%. â€œDonâ€™t expect this to be all Zelda or all Dynasty Warriors – itâ€™s something new, and thatâ€™s a very good thing indeedâ€ came their verdict.

Fans of the green-hued hero may be interested in the (very) limited edition collectorâ€™s pack, which includes a rather snazzy scarf. You may end up paying over the odds however, especially in light that the standard edition is currently available for Â£31.99 at both Amazon and GAME. 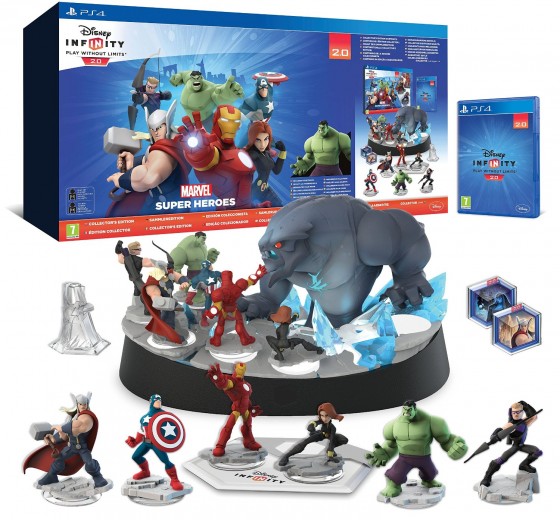 On the subject of special editions, PlayStation 3 and PlayStation 4 owners are being treated to a collectionâ€™s edition of Disney Infinity 2.0 Marvel Superheroes. Available for around Â£115, it contains six figures and special portal featuring a grey-skinned beast of some kind. The standard edition meanwhile is available for all formats (bar the absence of a 3DS version) for approx Â£50-55 and comes with Iron Man, Thor and Black Widow. A few retailers are throwing in an extra figure for free, so itâ€™s certainly worth shopping around. 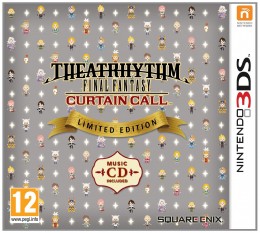 There are no reviews yet, which is likely to be because itâ€™s not out in the US until next week. Even with just a year turnaround from the first Disney Infinity, we’re expecting it to be a marked improvement. Chances are the source material is a lot less restrictive than the Disney/Pixar crew. It was also recently revealed that Enslaved/Heavenly Sword developers Ninja Theory have lent a hand.

3DS owners should worry not, as there is something new out this week, and a jolly good something at that – TheatRhythm Final Fantasy: Curtain Call. Itâ€™s yet another with a special edition available, containing a music CD with five tracks. Currently ShopTo still has stock. Scores for Square-Enix’s musical masterpiece include 9/10s from Pocket Gamer, EGM and Nintendo Life.

Then we have turn-based RPG Fairy Fencer F on PS3. Scores have been slightly mixed, varying from Hardcore Gamerâ€™s 3/5 (â€œthose hoping for something with a serious, epic story and meaningful exploration will want to look elsewhereâ€) to a 4.5/5 from Digitally Downloaded. â€œIt channels the sense of fun that the Hyperdimension Neptunia series is well known for, with cleaner and more refined production values and a touch of restraint (for the most part) to the storytelling that should see it appeal to a broader audience,â€ they said. 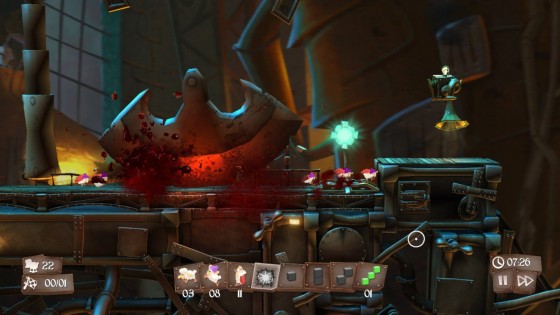 And what’s this? Why, it’s Flockers from Team 17, a game thatâ€™s essentially Lemmings except with sheep instead of the suicidal green-haired critters. Itâ€™s arriving on the download services and at retail for PS4 and Xbox One. It’ll set you back around Â£20. 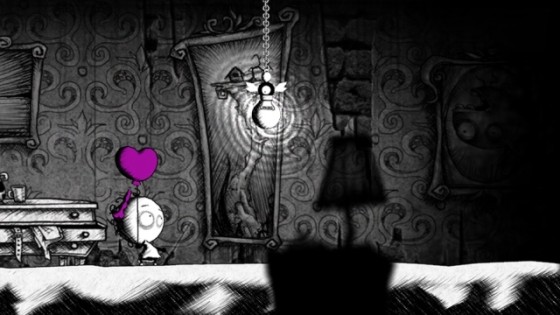 Reviews of Murasaki Baby appeared online a couple of days ago and scores are so far positive. Eurogamer gave the twisted curio – in which you guide a scared little girl through a land of nightmares – an 8/10. â€œMurasaki Baby encourages experimentation and in doing so manages to recall some of the daunting wonder of early childhood. However, unlike those hazy childhood years, it remains fixed in your mind long after it’s doneâ€, they claimed.