Rain Games’ Teslagrad (Â£13.99) leads the charge on the Wii U eShop this week, and yes that is a pun – itâ€™s a puzzle-platformer based around electromagnetism.

In this Norwegian-developed adventure you play as a small, nameless boy â€“ a Teslamancer â€“ who can control both electricity and magnetism. As well as boss battles against screen-filling beasts, it also boasts of hand-drawn visuals and a non-linear world. Curiously, thereâ€™s no text or dialogue present in the whole game either. 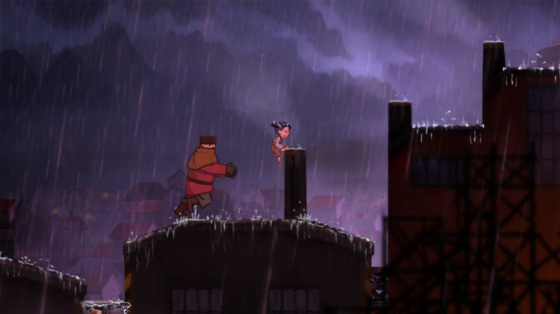 The PC version went down well, receiving a new 9/10s and also an 8/10 from Destructoid.

Also on Wii U this week: minor GBA hit Super Mario Ball on Virtual Console (Â£6.29) and a demo of Wooden Senâ€™SeY.

On 3DS meanwhile thereâ€™s Comic Workshop (Â£5.39) from Collavier Corporation. As the title suggests, it lets you create your own comic books.

Nintendo Life gave it 8/10 back in July. â€œThe quantity of creative features and usability make this one worth adding to any artist’s toolkitâ€ they said. They did however note the lack of ability to share comics via Miiverse.

Thatâ€™s being joined by the GBCâ€™s Mega Man Xtreme 2 (Â£4.49) on VC. We should have seen this one coming – Capcom has been wheeling these out on a weekly basis. 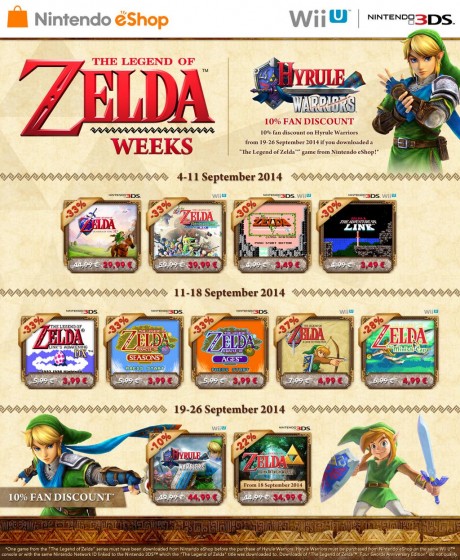 The current Zelda sale continues for a second week. As per the first batch of Zelda discounts, buying any one of these results in 10% off the eShop release of Hyrule Warriors. That brings the price down to Â£36.99. 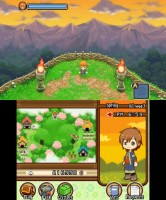 The only one of these we reviewed is Harvest Moon: The Tale of Two Towns. â€œIt has bags of personality and thereâ€™s plenty of stuff to discover to keep you playing through those long, drawn out, summerâ€™s nights,â€ we said back in 2012.

Finally, Atlusâ€™ Conception II: Children of the Seven Stars is getting a permanent price drop. From Thursday itâ€™ll cost Â£24.99, down from Â£31.99.