This weekâ€™s new releases are an odd assortment of bits and bobs. Weâ€™d wager that this is because no publisher in their right mind would launch anything major in the run up to Destinyâ€™s release.

The same goes for next week too, which is also looking rather random. Nintendo Phonics Fun with Biff, Chip & Kipper, anybody?

Reviews of the PC only The Sims 4 should be starting to appear online as you read this. It was actually released in the US on Tuesday, so the lack of coverage is slightly worrying. 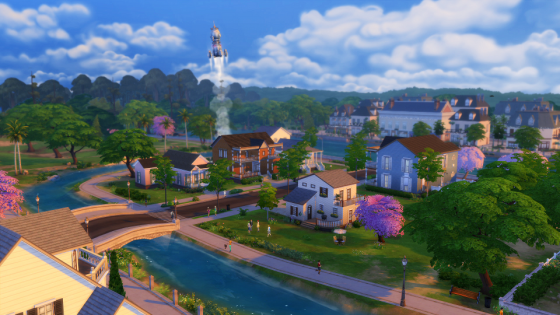 Portueguse website Techtudo gave it an 8.5, praising the freedom and customisation options but panning the amount of overall content. The Geekiary felt the same, criticising the fact that many features (such as swimming pools) which were available in The Sims 3 are now oddly absent. â€œIf EA actually makes players pay for swimming pools, toddlers, or other things that were present in previous core games, then the future of the franchise will be in danger. Fans can tell when a company is trying to take money from them without giving anything of worth in return,â€ they said. Oh dear.

Weâ€™ll be honest – itâ€™s hard to tell if Crimes and Punishments: Sherlock Holmes will be making an appearance on PS4 and Xbox One this Friday. Amazon has it down for release this week, but the publisherâ€™s site says 30th September. Zavvi and GAME meanwhile report 3rd October. Nothing like a spot of consistency, eh? Frogwareâ€™s previous Sherlock Holmes games have been rough around the edges – The Testament of Sherlock Holmes seems to be the seriesâ€™ peek, with a Metacritic of 73%. Itâ€™s hard to say if the jump to next-gen will improve things, or simply make them worse. 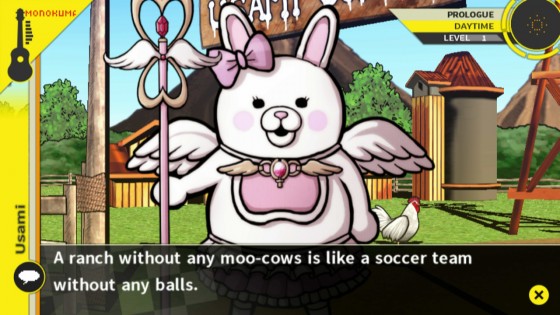 NISâ€™s visual novel Danganronpa 2: Goodbye Despair is definitely out on PS Vita though. Whatâ€™s more is that there are plenty of reviews around too. Hurrah! This sequel to Trigger Happy Havoc has gone down well, bagging a 9/10 from God is a Geek (â€œIf you even remotely enjoy great stories and narratives, Danganronpa 2: Goodbye Despair is an absolute must-buyâ€) and an 8.0 from GameInformer (â€œit sticks with you long after you’ve watched the credits rollâ€).

The original didnâ€™t make the UK top 40, but it did make #1 in the PS Vita chart when it launched earlier this year. Will it repeat this minor success?

Thatâ€™s it for the weekâ€™s retail releases. Over on PSN meanwhile, Velocity 2X launches on PS4 and PS Vita. Itâ€™s free via PS Plus, or Â£12.99 with Cross-Buy support. The original Velocity was a relatively simple top down shooter. This sequel however throws running and gunning into the mix, adding side-scrolling sections described by the developers as â€œMetroid on steroidsâ€. Expect big things – a few 10/10s are already knocking around, such as this one from GameStyle and another from TheSixthAxis. 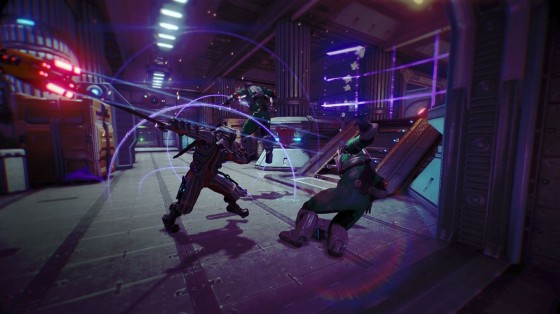 The Xbox One plays catch-up this also, with FTP third-person shooter Warframe. It was first released on PS4 not long after the console’s launch. We spent a little bit of time with it yesterday in preparation for a review. The controls are a little loose, and the character design perhaps a little too abstract, but it seems decent enough. The IAP start from a reasonable Â£3.99…and go all the way up to Â£89.99. Youâ€™d have to really fall in love with Digital Extremeâ€™s sci-fi world to blow that kind of money.

With a bit of luck, Minecraft will be available on PS4 around about now. PlayStation France tweeted that itâ€™s due this week. The Xbox One also gets Minecraft on Friday, for which we can say for certain. Xbox 360 Edition owners can upgrade for Â£3.99. Itâ€™s Â£15.99 otherwise. All DLC and maps from the Xbox 360 Edition can be carried over too. So worry not – your giant monuments that resemble human anatomy are safe. Thatâ€™s what everybody makes in Minecraft, right?