Due to a hefty backlog of unplayed titles we only got round to trying Risen 2: Dark Waters earlier this week. We didnâ€™t think much of it, to put it lightly. Allegedly the series has something of a cult following though, despite the fact that weren’t alone in disliking Risen 2 – the Metacritic for the PS3 version stands at just 47%.

The original Risen – which we did get round to reviewing back in the day – wasn’t all that bad. Although it was vastly inferior to the PC version visually – and the combat had more in common with morris dancing than sword fighting – we still found pleasure in exploring the rugged isle on which it was set. 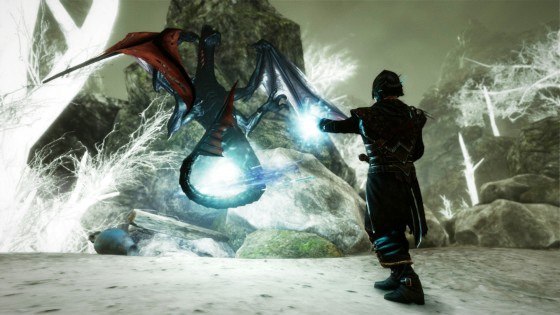 This brings us onto Risen 3: Titan Lords, out on PS3, Xbox 360 and PC this week. Early reviews would suggest that it isnâ€™t a case of â€˜third time luckyâ€™ for Deep Silver’s RPG series. The SixthAxis handed out a miserable 3/10, claiming that although there is a fair bit of content, â€œlaughably broken” combat and numerous stability issues kill all potential.

God is a Geek didnâ€™t think much either, giving it 5/10. They report that if youâ€™re easy to please then you may get some enjoyment out of it, but ultimately felt that the developers should have improved the basic mechanics rather than cramming in ideas that donâ€™t really work.

It will be interesting to see how well it performs in next weekâ€™s chart, considering fellow recent RPG Sacred 3 failed to make the top 40. Risen 2: Dark Waters entered at #14 back in 2012, but chances are it left a proverbial foul taste in gamersâ€™ mouths.

That’s it for retail releases this week. And for a second week running it appears that thereâ€™s nothing due to arrive on XBLA or the Xbox One marketplace either. Update: Pinball FX2 has finally launched on Xbox One, complete with the ability to transfer tables.

On PSN however thereâ€™s the gloriously unrealistic Surgeon Simulator: Anniversary Edition, which launched this Wednesday on PlayStation 4. The major new addition for this console iteration is co-op play – a second player can drop in at any time to lend a hand – quite literally, in this case – with whatever medical emergency youâ€™re currently facing. Itâ€™ll set you back Â£8.99 (or Â£7.19 if youâ€™re a PS Plus subscriber). 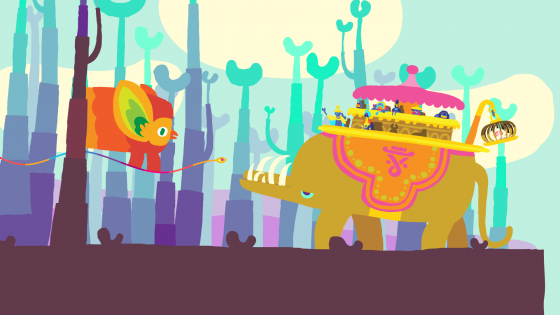 Then thereâ€™s the colourful curio Hohokum. Itâ€™s less of a game; more of an interactive toy. The 2D world is yours to explore, filled with distractions and things to mess around with.

Somewhat predictably, reviews have been mixed. GameInformer loved the art direction but found it dull and empty regardless, describing it in their review as â€œone hell of a screensaverâ€. Cheat Code Central on the other hand found much to enjoy: â€œYou get from Hohokum what you put into it. Players who investigate the nooks and crannies, seeing everything in each world, will be rewardedâ€ they said. 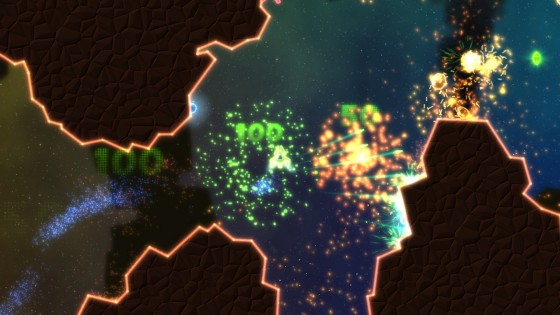 This leaves us with Gravity Crash Ultra on PS Vita. Just Add Waterâ€™s revamp of this psychedelic shooter – first released on PS3 back in 2009 – boasts of enhanced lighting, a clearer radar, easier controls and a remixed soundtrack. Itâ€™s out now for Â£5.79.

Hopefully itâ€™s a little less challenging than the original – critics were put off by its insane difficultly.