To celebrate passing the 100k follower milestone on Twitter, SEGA Japan has kindly released an assortment of Twitter icons. 100 in total, no less.

Big shout out to Alex Kidd, seen here giving Scissor Head a walloping while Paper Head looks on. Classic artwork such as this never fails to fill us with gooey nostalgia. 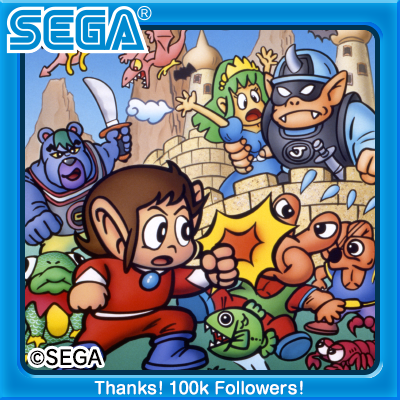 SEGA’s interactive ‘Toylet’ urinal also features in the collection. SEGA installed these in Japanese toilets back in 2011, allowing gamers to play four different mini-games while they took a pee. Advertisements ran between games – presumably that’s were money was made. 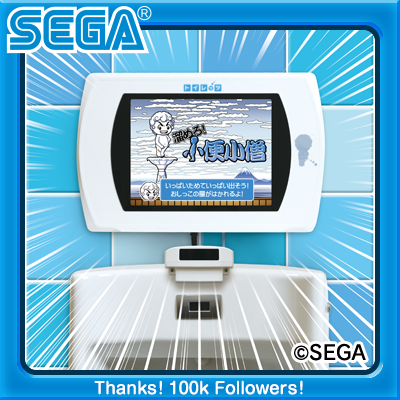 There are no Streets of Rage or Golden Axe icons, sadly, but there is this one from Die Hard Arcade. 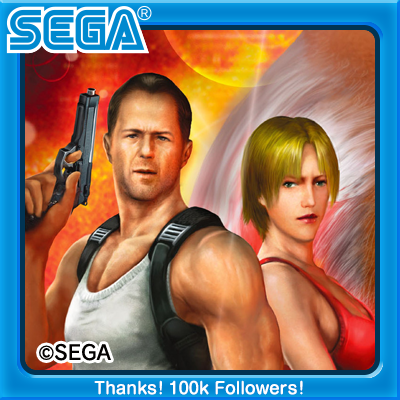 Why the confused face, Brucey?