Capcomâ€™s budget-priced Ultra Street Fighter IV is this weekâ€™s only retail release, bringing together five new characters, six backdrops and a few new modes for Street Fighter IV veterans to get to grips with. 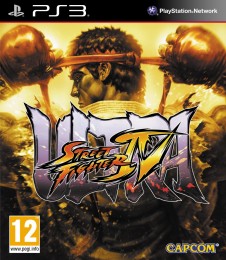 Reviews from a couple of months back – when it was first released as DLC – were overwhelmingly positive, including a 9/10 from EDGE and 8/10 from Eurogamer. â€œIt’s not the Street Fighter 5 that we’ve all been hankering for, but as the fifth (and reportedly final) version of Street Fighter 4, Ultra is an ultimate end in more ways than oneâ€ said the latter.

Expect to pay around Â£15 for this retail version, due out Friday on PS3, Xbox 360 and PC.

Unless something randomly appears on XBLA or on the Xbox Store later this week, it would seem that there are no new downloads destined for either Xbox. Itâ€™s a different story on PSN however, where Metrico, The Swapper, Table Top Racing and Road Not Taken are making an appearance.

Eurogamer posted their review of PS Vita curio Metrico earlier this week, giving the heavily stylised Dutch action puzzler an 8/10. Itâ€™s available now for Â£9.99, or for free via PlayStation Plus. The trailer above will give a good idea of what to expect.

The PlayStation 4â€™s Road Not Taken is another PS Plus freebie (or Â£11.99 for non-subscribers). This too is a puzzler, only with â€˜roguelikeâ€™ sensibilities. You play as a ranger, rescuing lost children during a harsh winter storm. Every game is different from the last, with your actions also changing the story. Scores so far include a 6/10 from Videogamer and a 7.25 from GameInformer. 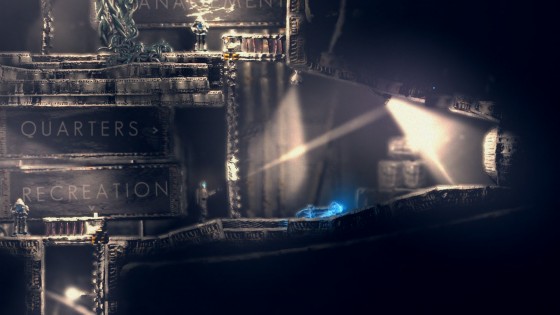 The Swapper meanwhile features cross-buy support across PS4, PS3 and PS Vita and has a 10% PS Plus discount, bringing the price down from Â£11.59 to Â£10.43. Itâ€™s another puzzler, this time from Curve Digital – the Stealth Inc and Thomas Was Alone studio. A world made out of household objects and clay models lends it a distinctive visual style, complimented by narrative from Tom Jubert, who also penned the story for Ubisoftâ€™s Driver: San Francisco. The game gets its moniker from the fact that the protagonist can create clones of himself and then swap into the consciousness of these new personas.

gamesTM dished out a lofty 9/10 for the sci-fi puzzler. “What was a good game on the PC is a great game on the PlayStation”, they said. 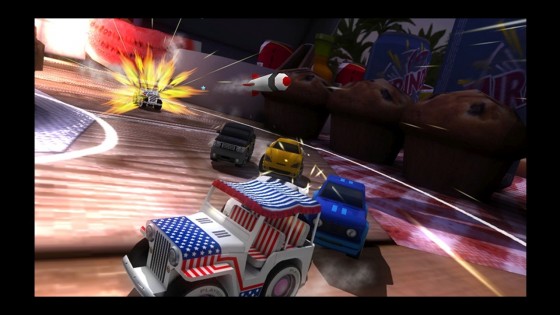 Hot on the heels of the Wii Uâ€™s Super Toy Cars comes Table Top Racing on PS Vita. Micro Machines is the obvious influence for this racer, offering four-player online races, global ranking boards and upgradable vehicles. It was released on Wednesday for Â£4.99, or Â£3.99 with PS Plus.

Finally, thereâ€™s now a standalone release of Killzone Shadow Fall: Intercept. The Â£15.99 download has a focus on four-player class-based multiplayer. Reviews were mostly positive when it was released as DLC back in June, with critics comparing it to Gears of Warâ€™s Horde mode.