Itâ€™s the end of the month, which means thereâ€™s a bumper crop of new releases just in time for payday. Well, maybe not quite a â€œbumper cropâ€ – only three new titles are heading to store shelves this week.

Thatâ€™s still more than what the past two weeks have seen, though, and the arrival of The Last of Us Remastered marks the end of a dry spell for PlayStation 4 owners.

You can bet that The Last of Us Remastered is far from being the last revamped PS3 release – rumours persist that Journey, The Unfinished Swan and Beyond Two Souls are enroute to PS4 too, giving those who missed them first time round another chance to sample their somewhat acquired delights. Many PlayStation 4 owners have jumped ship from Wii and Xbox 360, and so Sony clearly wants to capitalise on that fact. 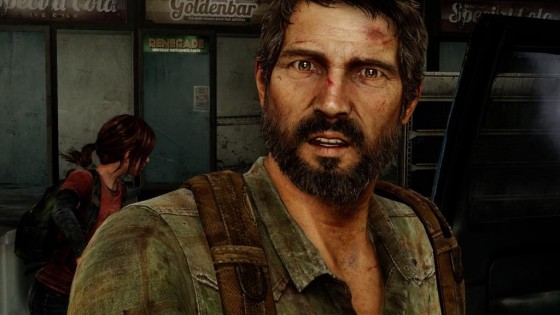 New features for TLoU Remastered include a resolution bump up to 1080p, an additional difficulty mode, eight new multiplayer maps, behind-the-scenes commentary and the critically acclaimed Left Behind DLC. Bonuses for the â€˜Day One Editionâ€™ meanwhile include extra cash for the multiplayer mode, increased weapon/reloading speeds and two character skins that unlock once the adventure has been beaten.

The majority of gaming sites have simply reposted their reviews of the PS3 version with an addendum. Thatâ€™s to say, it has received another batch of 10/10s.

Expect it to take the top spot in the UK chart next week and then stay there for the rest of summer. Unless weâ€™re mistaken, the next big release is Septemberâ€™s Destiny. 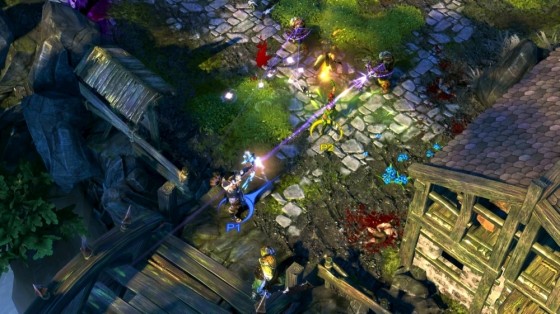 Over on PlayStation 3 and Xbox 360, RPG Sacred 3 is sneaking into stores. This isnâ€™t to be confused with fellow European RPG Risen 3, out in two weeksâ€™ time. This four-player hack ‘n’ slasher bares resemblance to Diablo 3 and is also receiving a â€˜Day One Editionâ€™ containing two pieces of DLC.

Although Sacred 2 received above scores that were way above average – the Metacritic stands at 71% – itâ€™ll probably be a good idea to wait for a few reviews of Sacred 3 to appear before opening your wallet. 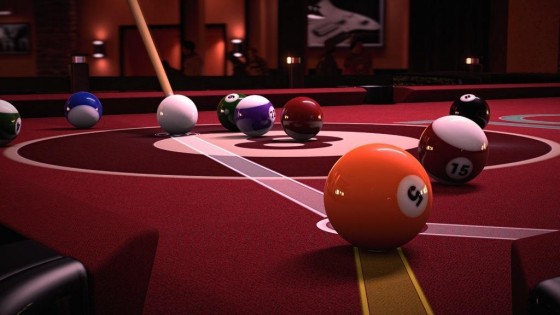 On PSN there are two new downloads of note. Pure Pool on PS4 has a hefty 30% discount for PS Plus Subscribers, bringing the price down from Â£7.99 to Â£5.59. Features include four game modes, online tournaments, global leaderboards and the ability to create an AI powered persona that plays games on your behalf.

2D Metroidvania-alike RPG Rogue Legacy also has a discount for PS Plus members, making it Â£7.99 instead of Â£9.99. It has Cross-Buy support too, across PS4, PS3 and PS Vita. Review scores so far include a 9/10 from GameStyle and an 8/10 from Push Square. 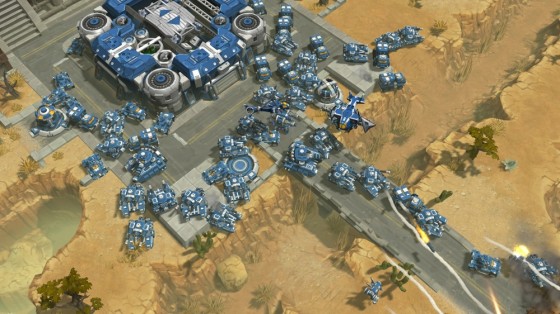 This leaves us with Ubisoftâ€™s free-to-play AirMech Arena on XBLA. We spent three utterly captivated hours with it yesterday – it brings the best bits of the RTS genre together, with a sprinkling of Transformers on the side. The in-app purchases aren’t intrusive, although logic dictates that theyâ€™ll give players an unfair advantage on the battlefield – the in-game currency is used to purchase upgrades and new unit types, eight of which can be taken into battle.

It will only be a matter of time before being faced with somebody who has put both time and money into it. At this moment in time though, online matches seem pretty even. Best get on it now, then.