We were expecting Tropico 5 to arrive on Xbox 360 this week, but it would appear that the city building sim has been pushed back until later this month. As such, this week is a complete non-event for new retail releases. Thereâ€™s literally nothing out. Literally. 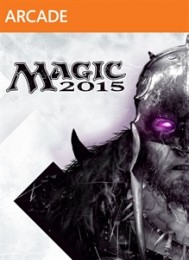 If youâ€™d rather remain inside instead of enjoying the sizzling summer sun, fortunately for you there are plenty of new downloads to tempt you away from the outside world.

Incidentally, Microsoft promises that the Xbox One version isnâ€™t far away.

We spent a few hours with the Magic 2013 when it was available for free and found it to be surprisingly engaging, although absolutely an acquired taste. 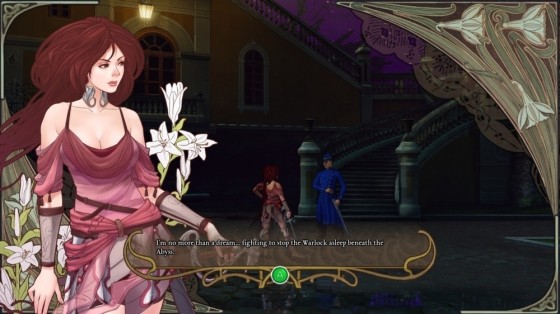 This hack and slasher comes from indie Chilean developer ACE Team. God is a Geek gave the PC version 7/10 – calling it “a curious experiment, and one thatâ€™s well worth continued testingâ€.

Destructoid handed out the same score, claiming that â€œWhile it would be nice to see some more variety in the level layouts and early enemies, there’s still a really enjoyable and deep combat system that’s reason enough to descend into the Abyssâ€. 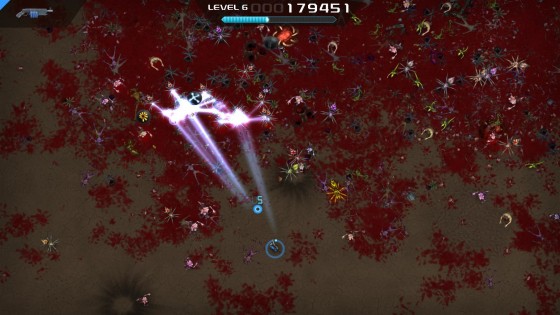 On PlayStation 4, top-down shooter Crimsonland is the only new arrival. The Â£7.99 download features four player co-op survival modes, PSN leaderboards and more. You only need to glance at the screenshot above to see how it gained its moniker. 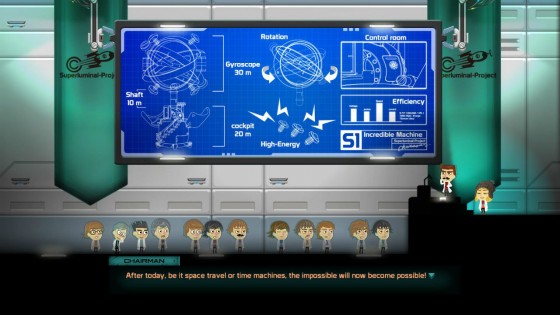 Then on PlayStation 3 thereâ€™s murder mystery Mountain Crime: Requital (Â£11.99) and puzzler ConstantC (Â£7.99). If that last one rings a bell, thatâ€™ll be because it launched on PC and Xbox 360 earlier this year. Reviews werenâ€™t too bad.