The summer game drought has seemingly spread to the Nintendo eShop – there are only three new arrivals due this Thursday, and one of those is a yet another match-three puzzler.

There are some decent eShop discounts however. To celebrate its arrival on Wii U Virtual Console exactly one year ago, legendary SNES RPG Earthbound is receiving a 40% discount. Thisâ€™ll bring the price down to Â£4.19 until 24th July. 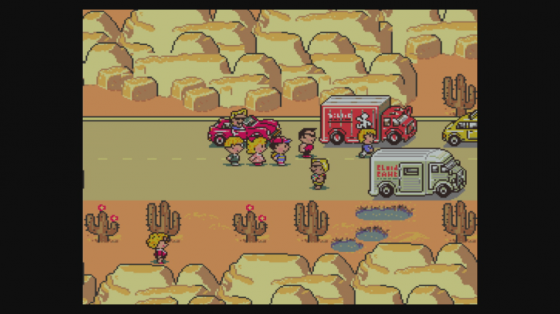 Last year’s Virtual Console release marked the first time that the much-loved adventure was made available to European gamers. In order to give newcomers a helping hand, the originally packed-in playerâ€™s guide was also released as a PDF.

On 3DS meanwhile SteamWorld Dig – a game that we found very hard to fault – likewise gets a temporary price drop. Mixing Mr. Driller with Metroid, itâ€™s one of the eShopâ€™s finest. Until 31st July itâ€™ll set you back Â£3.99 instead of Â£7.99. 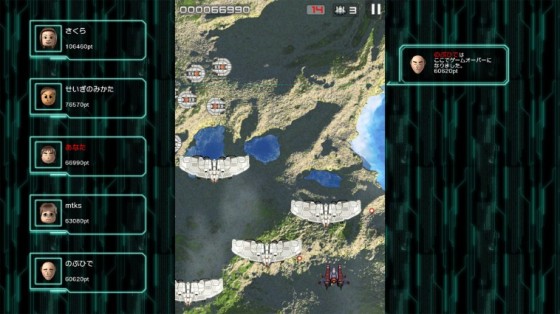 As for new stuff, Japanese 2D shooter Gaiabreaker (Â£9.89) makes its way onto Wii U. A very traditional shmup, it would appear that developers Ubiquitous Entertainment are big fans of Raiden.

Then hot on the heels of Kirby Triple Deluxe comes Kirby: Nightmare in Dream Land – the weekâ€™s only Wii U Virtual Console release. If memory serves, fans hoovered this one up when it was first released in 2002.

This leaves us with that aforementioned match-three puzzler. Entitled Pick-A-Gem, it looks colourful if nothing else. If you own a 3DS and havenâ€™t had your fair share of these yet, then the Â£2.69 asking price doesnâ€™t strike us as unreasonable.