Last week’s meagre offering of new releases suggested that the notorious summer game drought is on its way. This week thereâ€™s no debating it – the drought is here.

Thereâ€™s just one new arrival heading to retail, and thatâ€™s Wii Sports Club. After first appearing on the Wii U eShop, all five of Nintendoâ€™s Wii Sports revamps – tennis, bowling, golf, baseball and boxing – have been bundled together for around Â£30. 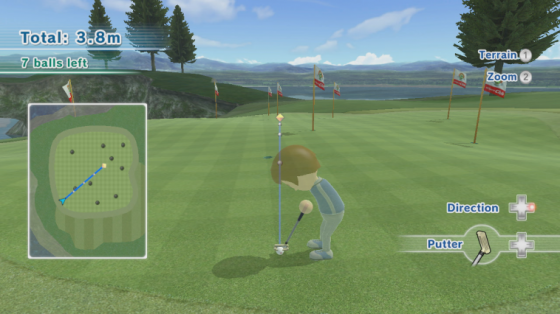 Offering more than your typical HD conversion, each sport features online play, Miiverse support, new training mini-games and the chance to earn medals by performing various feats. The games themselves havenâ€™t changed, however – all five are still pretty simplistic representations when compared to fully-fledged sports sims. If you played the original Wii Sports to death, then expect to feel a jarring sense of overfamiliarity.

In the world of downloads things are a little busier. On XBLA thereâ€™s the Banjo Games Bundle, which brings Rare’s platforming duo Banjo-Kazooie and Banjo-Tooie together for Â£11.99. Then on both XBLA and PSN there’s the long-awaited season finale of The Wolf Among Us.

Forbes said that it suffers from pacing problems but remains â€œan appropriate capstoneâ€. The Escapist agreed that it stumbles a bit – especially towards the end – but claimed regardless that itâ€™s a series which â€œeveryone should play through, both to see its successes and its failuresâ€.

While thatâ€™s it for new Xbox downloads – unless somebody decides to spring a game out of nowhere, which isn’t unheard of on the Xbox One store lately – there are a few other newcomers on PSN. 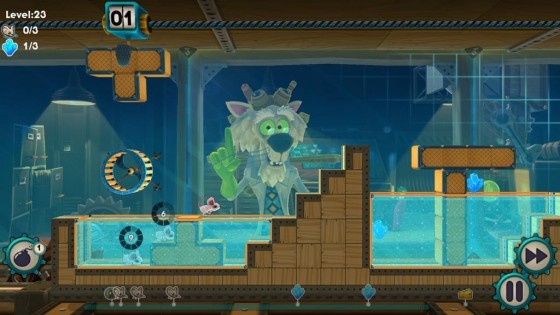 MouseCraft mixes Tetris with Lemmings and is available now on PS4, PS3 and PS Vita. The Â£9.99 download (or Â£8.99 for PS Plus Subscribers), entails guiding mice to their goal – cheese, of course – by placing Tetrominos. As well as over 80 levels to tackle, it also includes a level editor.

Twisted Lands: Shadow Town meanwhile is for PS3 only. Aimed at the casual market, itâ€™s another one of those hidden object things. Don’t expect to see (m)any reviews for this one – games of this ilk are usually so dull and uninspired that critics won’t even touch them out of curiosity, let alone for any other reason. Â£9.49 strikes us as a pretty steep price too considering it’s a mobile conversion. 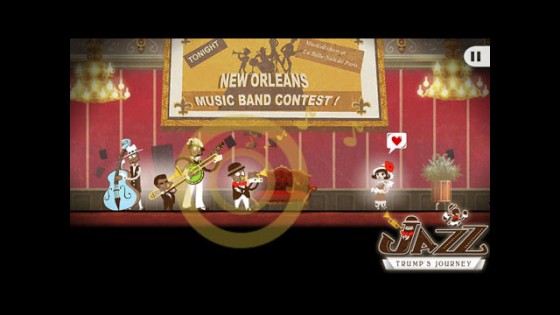 Somewhat more inviting is JAZZ: Trump’s Journey – a musical 2D platformer set in New Orleans. This PS Vita conversion of a little-known mobile game explores the birth of jazz, championing â€œa daring parallel with the real story of Louis Armstrongâ€. With the ability to stop time by using a trumpet, we have some doubts that itâ€™s entirely historically accurate. Intrigued? Itâ€™ll set you back Â£5.79. 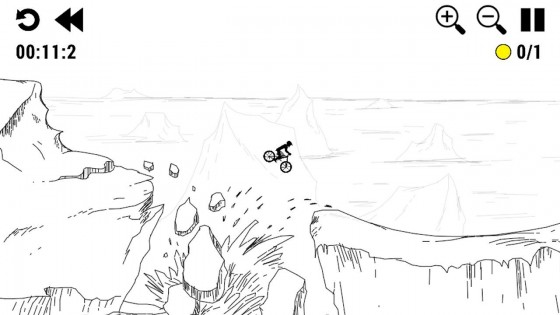 This leaves us with Skeleton Rider, again on PS Vita. Itâ€™s a physics-based racer, similar to Trials HD et al, featuring monochrome sketchbook-style art work. At a hardly wallet harming Â£2.99, it might be worth taking a punt on.

Next week: Tropico 5 (Xbox 360) and another bunch of random downloads, no doubt.