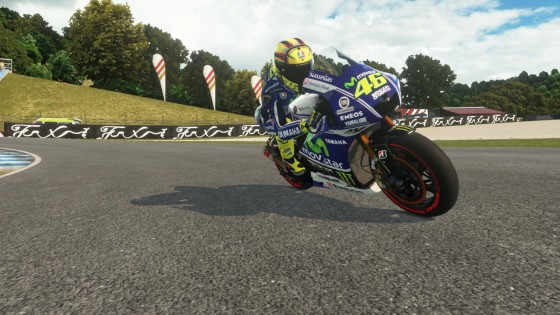 The last MotoGP game was more than passable, so we have no qualms in saying thatâ€™ll be a safe purchase. New features for this year include improved real-time lighting, a new audio engine and deeper multiplayer modes.

Tour de France on the other hand is likely best to be avoided – not one of the previous iterations, which go all the way back to 2009, has managed to gain higher than 48% on Metacritic. We have no idea who actually buys these games- weâ€™ve never come across somebody whoâ€™s willing to admit that theyâ€™ve bought one. 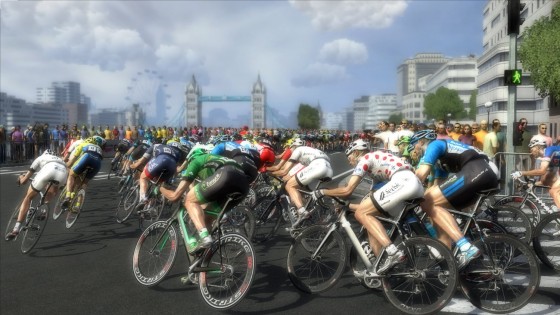 Whereas MotoGP 14 and Tour de France 2014 are giving the Xbox One a miss, EA Sports UFC is of course on Microsoftâ€™s black beast. On the flipside, there are no last-gen versions. Scores for the realistic brawler so far include 9.0 from EGM, 7/10 from Eurogamer and a 6/10 from Videogamer who were disappointed by the lack of modes and content. â€œImagine FIFA with only quick match – it gets old fastâ€ they claimed. If youâ€™re in two minds still, a demo is available now.

JRPG Atelier Rorona Plus The Alchemist Of Arland on PS3 is the only other retail release. There are no reviews yet, which is likely to be because itâ€™s not out in the US until next week. 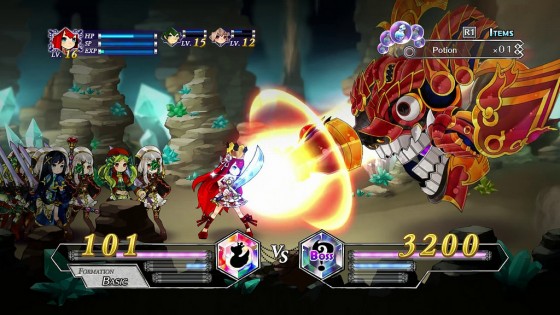 Fans of the genre may also be interested in Battle Princess of Arcadias, which is due for release as a PSN exclusive this week. This tidy looking PlayStation 3-only 2D JRPG is viewed from a side-on perspective. Think along the lines of Demon’s Crown and Muramasa. PS Blog managed to chat to publishers NIS earlier this week, who were keen to share a few more details.

Elsewhere in download land, the PS Vitaâ€™s Tales From Space: Mutant Blobs Attack – from Guacamelee! developers DrinkBox Studios – heads to both XBLA and PSN. The handheld original went down well, bagging an 8/10 from EDGE and Eurogamer. At Â£6.39 on Xbox 360 and Â£5.79 on PS3, you may want to take a look. Why thereâ€™s a difference in price, we do not know.

Update: Survival horror Outlast has made a surprise appearance on Xbox One, available now for Â£15.99. It reviewed well when it launched on PS4 earlier this year.