As one of the first major 3DS eShop releases, Pullblox was a delectable little puzzler that signified the kind of bite-sized morsels that Nintendo had in mind for their new download platform. Putting a unique twist on puzzlers of the block-shoving variety, and with an exemplary use of 3D to boot, it was one of the first essential 3DS downloads.

The series has now found its way onto Wii U in the form of Pullblox World. Available this Thursday for Â£8.99 (or Â£6.29 if you already own Pullblox or Fallblox), it offers 250 new puzzles featuring new block types, a Pullblox Studio creation mode and the chance to share your finely crafted brain-benders via the World Pullblox Fair.

Review scores so far include a 9.0 from Polygon, 8.0 from Destructoid and a 7.5 from IGN. Weâ€™d imagine that it would still be better suited to the 3DS – just like how Tetris always feels a little bit â€˜alienâ€™ when played on a home console – but regardless itâ€™s another welcome addition to the ever growing Wii U library.

Just in time for the gameâ€™s 23rd anniversary comes Another World – 20th Anniversary Edition. Now thatâ€™s what you call being casually late to your own party. 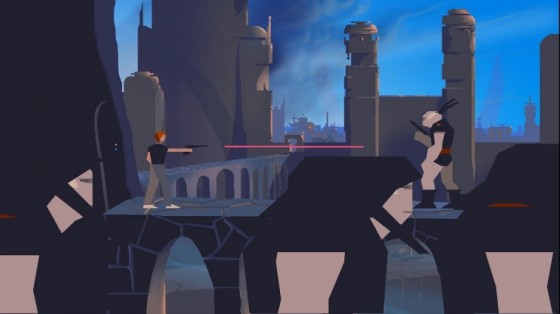 This retro revamp arrives on both Wii U and 3DS this week, priced at Â£7.19. Although the heavily stylised adventure is very well remembered by the retro community, we arenâ€™t entirely sure if it will have stood the test of time. The difficulty level was harder than frozen toffee, pitting players against hard to avoid hazards right from the off. The controls were tricky to master too, requiring some very precise movements. Thereâ€™s no disputing though that it was genuinely ground-breaking back in 1991, due to its rotoscoped polygon visuals and cinematic cut-scenes. The lack of an on-screen HUD is also noteworthy.

The fact that itâ€™s out on Wii U and 3DS this Thursday suggests that the recently announced Xbox One, PS4 and PS Vita versions arenâ€™t far off either. 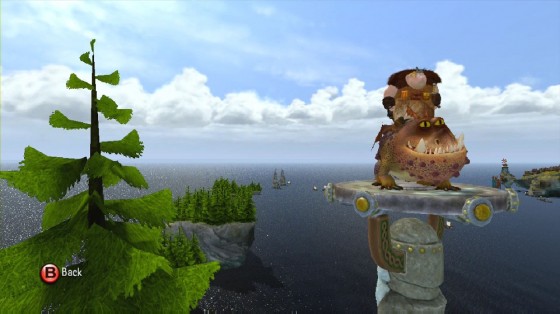 Movie tie-in How to Train Your Dragon 2 also heads to both Wii U and 3DS eShops, priced at Â£29.99 and Â£24.99 respectively. The screenshots fail to inspire confidence – it looks very low budget indeed.

Color Zen Kids is another due out on both formats, set to cost Â£2.99. It sounds like it’s a watered-down version of Color Zen, a puzzler released on Wii U and 3DS just a few weeks ago. Nintendo Life thought the original was pretty good.

BearShark on 3DS is another licensed tie-in, this time on based on an animated ‘College Humour’ series. Admittedly, this is the first time weâ€™ve ever heard of it. Itâ€™s an endless runner in which you play as a chap called Steve whoâ€™s on the run from titular beast – a shark tied to a bear. Thatâ€™s pretty much all you need to know. At least itâ€™s cheap – just Â£1.79. 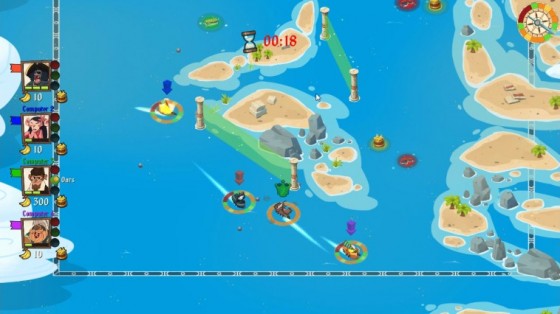 Then we have Monkey Pirates, a seafaring sim with simians galore. Itâ€™s a top-down multiplayer battler in which four players sail the seas while collecting bananas and setting their cannons ablaze. A fifth player can become the ‘Sea King’ and use the Wii U GamePad to hand out bonus items that can potentially change the flow of battle. At Â£4.49, it might be worth a shot. 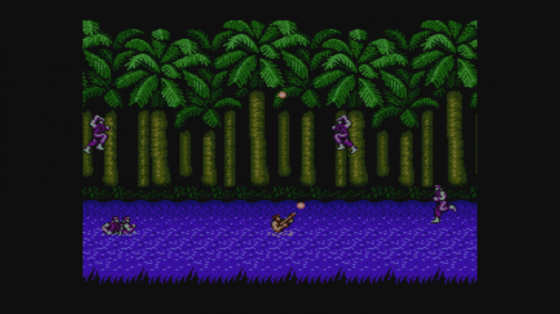 Konamiâ€™s Super C is the weekâ€™s only Virtual Console release. The curiously titled Â£3.49 Wii U download is in fact the sequel to Contra. Featuring both side-scrolling and top-down shooting, you should already know what to expect – Contra was one of the most popular NES third-party titles.

Anything else? Well, Mario Golf: World Tour is set to receive some DLC. The Star Pack includes the New Super Mario Bros. U-inspired Rock-Candy Mines course and more. Thereâ€™s also a free trial to help you decide if you want to blow Â£5.39 on it.

Incidentally, Nintendo DS classic Dr Kawashima’s Brain Training: How Old Is Your Brain is currently free on Wii U. If you’re one of the three people in the world to have never played it, here’s your chance to do so for precisely nothing.