Tower-defence/RTS hybrid Defense Grid managed to gain a sizeable cult following when it was first released, and no doubt after being made available for free as part of Microsoftâ€™s Games for Gold promotion it managed to find more fans.

This week sees this release of Defense Technica, a game that we assumed is a sequel to Defense Grid. Turns out it isnâ€™t – itâ€™s simply â€œinspiredâ€ by it. Right.

Promotion has been thin on the ground, but we donâ€™t doubt that the Â£7.99 download will go on to get an advert or two on Xbox Live. If it has managed to rip off Defense Grid successfully, it should be worth a look. 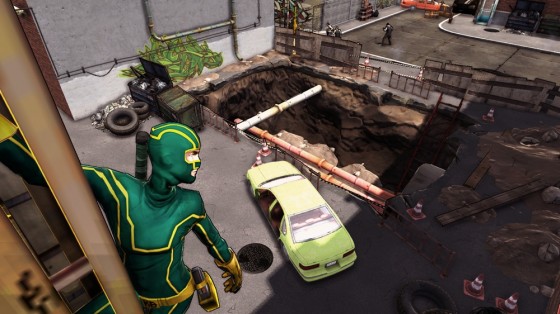 Kick Ass 2 is another that hasnâ€™t gained much promotion. Unlike Defense Technica though, this is a retail release. Yeah, weâ€™re kind of surprised by this too. The colourful brawler is out Xbox 360 and PS3, with a price tag of around Â£19.99. We were thinking of sourcing a copy to review, but then remembered how terrible Freedom Factory Studioâ€™s last game was – the shoddy superhero adventure Young Justice: Legacy. We really canâ€™t face playing another game as potentially bad as that.

PS Vita RPG Demon Gaze is definitely a safe purchase. US Gamer gave it 9/10, claiming that â€œDemon Gaze is an enjoyable and enormously addictive title that strikes a good balance between endearing JRPG-style narrative and compelling dungeon-crawling exploration, let down only slightly by somewhat repetitive combatâ€. It was also given an 8/10 from Pocket Gamer: â€œTough, beautiful, and easy to lose yourself in, Demon Gaze is a polished dungeon crawler with tons of challenge and charmâ€. 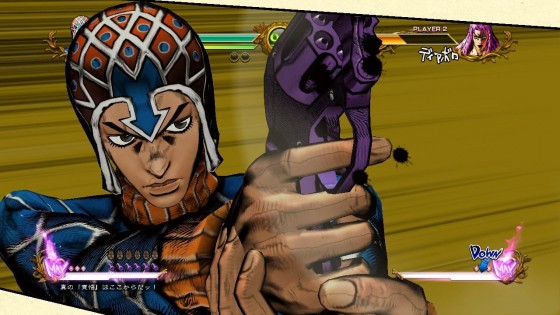 Hot on the heels of last weekâ€™s anime-inspired Short Peace, comes fellow PS3-exclusive Jo Jo’s Bizarre Adventure. Early reviews suggest that itâ€™s a decent fighter marred slightly by cheeky DLC – out of the 41 characters, 9 have to be purchased additionally.

While thatâ€™s it for retail releases, thereâ€™s plenty of new arrivals on PSN. PS Vita can get lost space exploration sim Starlight Inception while the free-to-play Soul Calibur: Lost Swords punches onto PS3.

Then on PS4 thereâ€™s the colourful curio Octodad: Dadliest Catch. This was a delight to watch people play at last yearâ€™s Eurogamer Expo; the purposely cumbersome controls lead Octodad to get into all kinds of bizarre positions and situations. Reviewers claim that itâ€™s on the short side. The asking price isn’t too steep though, so you shouldn’t let that put you off.