From Thief to Fable Legends, this year has already seen a fair few big hitters. This week however sees not one but two of the most anticipated releases of the year – Titanfall and Dark Souls II. 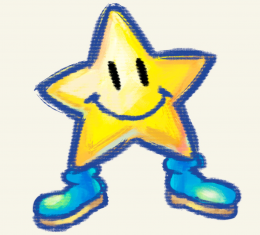 Thereâ€™s also Yoshiâ€™s New Island on 3DS, which of course is aimed at entirely different demographic.

Arriving the same day as Titanfall and Dark Souls II may still have some impact on sales however, due to it not receiving the same amount of press coverage that it may have gained had it been released, oh letâ€™s say…last week.

The first reviews of Nintendoâ€™s new 2D platformer are far from glowing – a 4/10 from both Eurogamer and EDGE. IGN however thought it was pretty good, giving it a 7.9.

Reviews of Titanfall meanwhile went live on Monday, where general consensus has it that it gives the multiplayer shooter genre the good old kick up the behind that it so sorely needs.

â€œTitanfall has all of the pieces to make a very nice FPS puzzle — a wide variety of well crafted maps, a decent amount of familiar game modes, and a prestige system to hold the interest of veterans. In that sense, it’s a very welcoming game that many disenfranchised genre fans will enjoy. Just don’t expect anything monumentally different, or a worthwhile world to enjoy while you’re having fun shooting everything in sight,â€ said Destructoid in their 9/10 review.

There has been fewer 10/10s than we expected – just one currently, from EGM – but there is a very long list of 9s and 8s behind it. We havenâ€™t seen a review score lower than 7/10 yet, in fact. 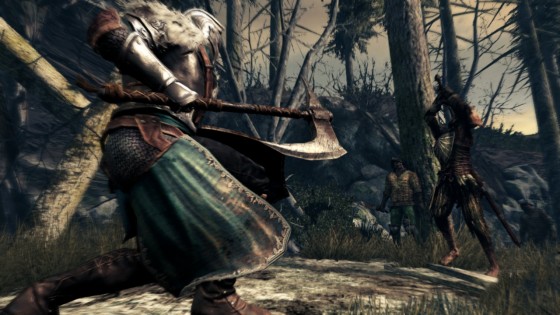 Dark Souls II has indeed been receiving plenty of perfect scores – 10/10 from Eurogamer Germany, 5/5s from US Gamer, The Telegraph, The Guardian and an almost perfect 9.75 from Game Informer. â€œPlayers new to the Souls franchise will quickly learn that Dark Souls II plays quite differently than most mainstream titles today; it is an incredible experience anchored in exploration, immersion, discovery, defeat â€“ and ultimately triumph,â€ they said.

Again, weâ€™ve not seen a review score lower than 7/10 yet for this one either. 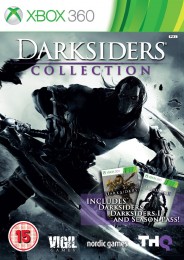 After bagging a fair share of THQâ€™s back catalogue months ago, Nordic Games are finally putting their purchases to use. As well as Darksiders II recently re-appearing on the Wii U eShop, this week Darksiders Collection and Red Faction Collection are both being released for around the Â£35 mark. The former – available on 360, PS3 and PC – contains Darksiders, the sequel and the season pass while Red Faction Collection is for PlayStation 3 only, containing a download code for the PS2 original in addition to Guerrilla and Armageddon.

Thereâ€™s also Red Faction Complete for PC, including all four games in the series. Thatâ€™ll set you back a slightly more appeasing Â£25.

Over on the download services, The Walking Dead: A House Divided should be available on PSN by the time you read this. We imagine that PlayStation 3 owners are getting rather sick of the frequent delays between episodes appearing on XBLA and PSN.

The only other download arriving this week is Vessel, a physics-based puzzler set in a steampunk world. We can say for definite that it’s out on PSN – priced at Â£7.99 – but we arenâ€™t sure if itâ€™s due out on XBLA tomorrow or not. The product description has been added to Xbox.com so it can’t be far off.