You know itâ€™s a quiet week for new Nintendo downloads when a farming simulator takes the limelight.

At least My Farm on Wii U looks far jollier than the recent – and also rubbish – console iteration of Farming Simulator 2013, sporting a colourful European visual style and a more comical vibe. 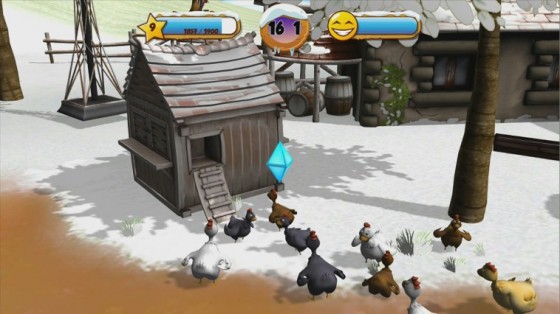 The Â£7.19 download gives the chance to forge a fully working farm, starting with just a humble hen. Animals, of which there are ten in total, are cleaned, fed and eventually sold using the GamePad. If the video on Nintendoâ€™s site is to go by, itâ€™s pretty simplistic stuff, and the farm also appears to be worryingly small.

Staying with animal husbandry for a moment, a demo of the 3DSâ€™s Animal Hospital is due to go up this Thursday. Thatâ€™s joined by Hidden Expedition Titanic, a DSiWare download of all things. As the title suggests, itâ€™s another one of those hidden object games. See – we told you itâ€™s a quiet week.

NES Open Tournament Golf on Wii U – priced at Â£3.49 – is the weekâ€™s only Virtual Console release. Nintendo refers to it as a â€œclassicâ€ but we arenâ€™t entirely sure we agree. Those who already own it on Wii can get it on Wii U for a â€œspecial upgradeâ€ price by performing a system transfer. 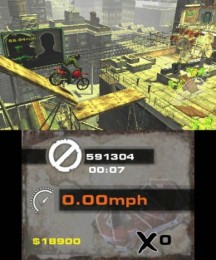 Rising Star Games provide the bulk of this weekâ€™s Nintendo discounts, all of which commence 6th Feb.

Virtue’s Last Reward for Â£9.99 is the best deal by far, followed by interactive novel Hakuoki: Memories of the Shinsengumi for Â£14.99. BIT.TRIP SAGA for Â£8.99 isnâ€™t bad either, although itâ€™s possible to find a physical copy for around the same price.

Girl’s Fashion Shoot, Shifting World, Super Black Bass 3D, Jewel Master: Cradle Of Rome 2/Cradle Of Egypt 2 and Beyblade Evolution are the rest of the games on offer, with prices varying from Â£8.99 to Â£14.99.

Outright Trials HD clone Urban Trials Freestyle is also getting a price drop, down to Â£3.15 from Thursday. If you can look past the plagiarism, itâ€™s apparently not too bad.